Climate change is no longer a future threat or impacting people in faraway places, and food is playing an ever-greater role in the crisis. 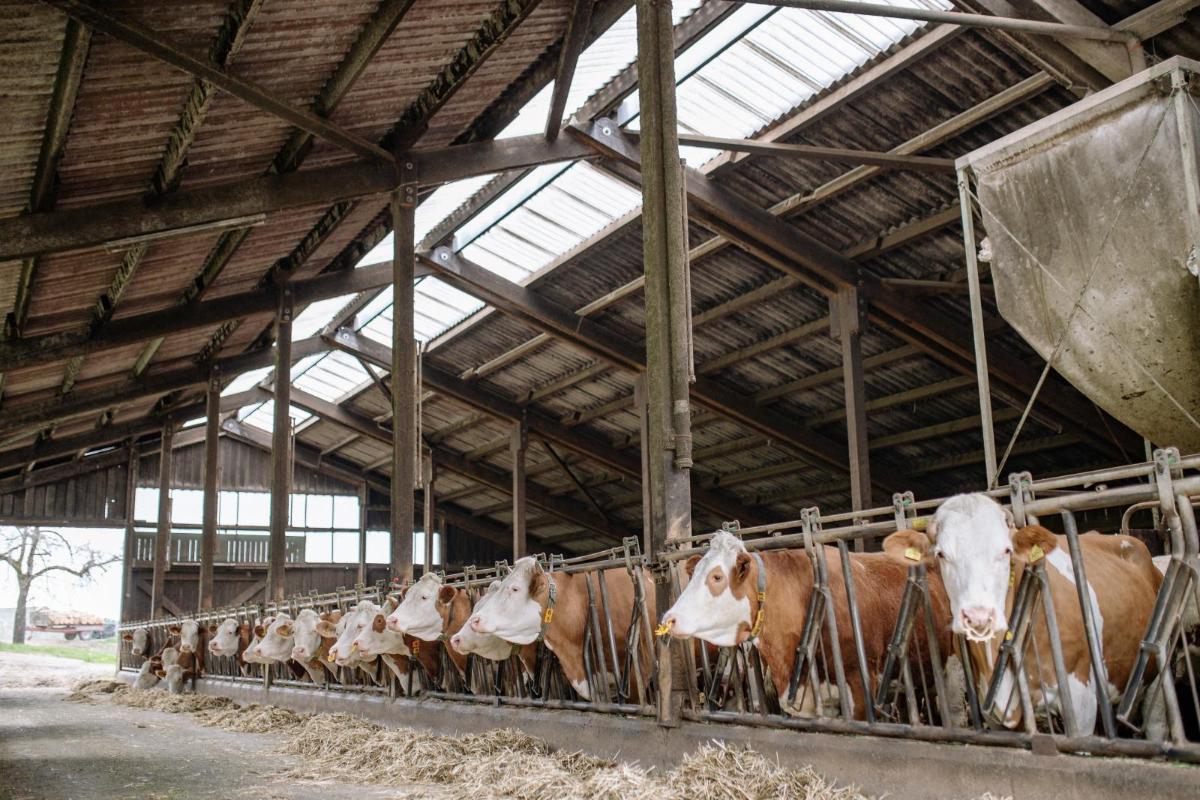 Photo by Yan Krukov from Pexels

The 234 scientists from 66 countries that form the UN’s Intergovernmental Panel on Climate Change (IPCC) have issued their starkest warning yet that we are rushing to the brink of climate breakdown.

According to the sixth IPCC report, the strength of scientific certainty about climate change means that action on reducing emissions must be accelerated.

The report contained important new insights about our food system, which we've summed up below.

About 1 degree of global warming has already occurred, and we are set to pass the ‘safe‘ limit of 1.5 degrees within 2 decades, faster than previously thought. Climate change is no longer something that will happen in the future, but is affecting our weather, farming systems and human health today. The report says that ‘immediate, rapid and large-scale’ reductions in emissions are needed. A previous IPCC report attributed 23% global greenhouse gas emissions to food, farming and other land use. Tackling food-related emissions from our farming system, businesses, and both local and national governments cannot therefore be delayed.

For the first time, the IPCC has included an entire chapter on “short-lived climate forcers”. These include methane, aerosols and particulate matter, which have a substantial radiative forcing effect (methane, for example, has a warming potential more than 80 times that of CO2). Over the next 10-20 years, the impact of these short-lived emissions will be at least as large as the impact of CO2 emissions.

Methane levels are now higher than at any point in the past 800,000 years and well above safe limits, having experienced particularly rapid growth between 2014–2019. Fossil fuels and livestock agriculture are the biggest factor in this increase.

Durwood Zaelke, a lead reviewer for the IPCC, said cutting methane is probably the only way to stave off temperature rises of above 1.5C;

“Cutting methane is the biggest opportunity to slow warming between now and 2040... We need to face this emergency.”

Anthropogenic emissions of Nitrous oxide (N2O) have increased by 30% since the 1980s, with increased use of nitrogen fertilizer and manure contributing to about two-thirds of this increase.

The report says that strong and rapid reductions in methane, nitrous oxide and ammonia emissions are critical. These gases aren’t included in many climate pledges - which focus on carbon dioxide. Including short-lived climate forcers like methane and ammonia is critical in accurately addressing the causes of climate change. It also gives food and farming, which has been overlooked in policymaking, greater recognition as a factor in our climate and nature emergency.

3. All areas of the globe are being affected, and extreme weather is a particular risk for the UK.

The data shows that all parts of the world are experiencing climate change and this can no longer be considered an abstract problem experienced by distant communities. Northern Europe has got warmer, with more days experiencing extreme temperatures and heat spells are attributable to human action.

Climate change is having a significant impact on rainfall. The UK will experience more extreme precipitation events, both an increase in heavy, flashy rainfall, and is likely to suffer more prolonged dry spells thanks to a weakened gulf stream. Both have already led to flooding and the loss of food crops worth millions of pounds in the UK. Extremes of heat and cold are predicted to lead to increased livestock mortality.

4. Fisheries are at risk from secondary climate impacts

Changes to the oceans, including warming, ocean acidification and reduced oxygen levels are already affecting marine ecosystems and this is due to get worse.

Fishing is an incredibly important source of food and livelihoods for coastal communities in the UK and across the world. Many of these communties will also face a greater risk of sea-level rises and coastal storms. Sustain's research shows that UK fisheries could be more profitable and productive in the long term if they were managed more sustainably. With new evidence of the threat to marine ecosystems from climate change, a more sustainability-focussed approach to fisheries management is now urgently needed.

5. Humans are to blame, and are also the solution

Perhaps the most stark lesson in the report is the certainty of the link between human action and climate change.

"It is unequivocal that human influence has warmed the atmosphere, ocean and land"

And human actions have caused extreme weather events; for example a 2016 study found that 506 of the 753 fatalities during the Paris heatwave in 2003 could be attributed to climate change.

Improved scientific certainty also means more confidence about the solutions; and that reducing emissions, achieving net zero, and drawing greenhouse gasses out of the atmosphere will directly curb the impacts of climate change. Every tonne counts, and the more and quicker emissions are reduced, the more the impacts would be avoided. There is also high confidence that CO2 that can be absorbed in carbon ‘sinks’ on land, (like agroforestry and agro-ecoloical, soil-friendly farming). However, there is evidence that these sinks can only go so far - the proportion of gases absorbed diminishes with more warming, so it’s imperative that reduction is the priority, with sequestration secondary.

Localised changes in land use and farming have been found to attenuate the impacts of climate change, including producing localised cooling. It is therefore very important for local government to see their role both in averting a global crisis and ensuring their locale is as resilient as possible. This includes tree planting, agro-ecological farming, increasing natural habitats and clamping down on pollutants that affect the local atmosphere, like vehicle emissions.

This report forms the first in a series as part of the IPCC’s sixth assessment on climate change. Reports due in early 2022 will consider how to adapt to these impacts and prevent worst case scenarios.

Last month the independent National Food Strategy recommended a 30% increase in fruit and vegetable consumption and a 30% reduction in meat eating in the next decade, for maximum health and climate change benefits. The government are due to respond with a White Paper within six months. With the scientific certainty of the causes of climate change, and the increasingly clear role played by agriculture and methane, anything less than clear action to reduce food-related emissions will be a failure.