Growing Food In Cities: The benefits of urban agriculture in the UK

In early 1995, the National Food Alliance and the Sustainable Agriculture, Food and the Environment (SAFE) Alliance (which later merged to become Sustain: The alliance for better food and farming) decided to manage jointly the development of the Growing Food in Cities project. It was clear to us and to our members that the significant benefits of urban food growing were being ignored and that opportunities for developing its potential were being missed. This, we felt, was due to a lack of recognition and support for the concept in certain sectors; suspicions which were confirmed early on in the preparation of this report.

The organisations represented on the working party, many of which have been involved in urban food growing for some time, believed that it could provide an effective means of addressing a range of inter-connnected social, economic and environmental concerns. There was, they felt, a clear need for a report which would highlight the considerable advantages of urban food growing and explore how their own work might provide a base on which to develop future initiatives.

It would be foolish to suggest that this is not a complex issue. Constraints to growing food in cities, such as access to land and water, and the question of soil contamination, are very real and are explored here. Yet case studies throughout the report show how obstacles have been effectively overcome. The challenge now is for local and national government, voluntary bodies, the private sector and citizens to take the ideas and recommendations contained in this report further. The goal is for more food to be grown in cities. This report vividly demonstrates that social, health, environmental and other benefits will follow.

Since this Growing Food in Cities, and the subsequent City Harvest report, Sustain and London Food Link have launched the Capital Growth campaign, aiming to support the creation of 2,012 new community food growing spaces for London by the end of 2012. In addition, Sustain launched in 2012 the Big Dig campaign to promote volunteering and community food growing in seven cities around the UK. We have also supported community food growers through the Making Local Food Work and Ethical Eats programmes to take an enterprising approach to growing and selling urban food, with publications such as:

How to use this report

2.The benefits of growing food in cities 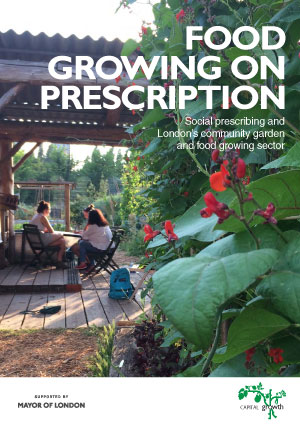 This report highlights the findings of a short piece of research undertaken with community gardens and food growing projects in London, to create a... 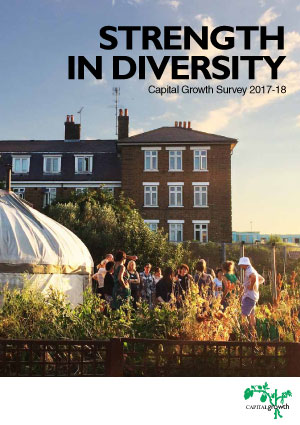 This survey of Capital Growth members was undertaken during the spring of 2018 and completed by 205 people who represent a London-based food growing... 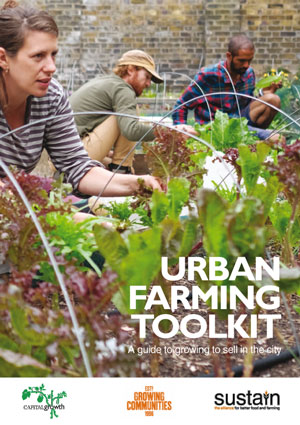 Urban Farming Toolkit: A guide to growing to sell in the city

The Urban Farming Toolkit is a practical guide to help prospective growers establish and run a successful growing site that generates an income. 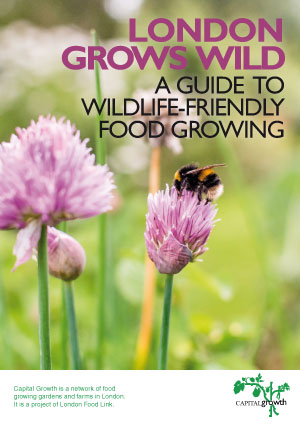 London Grows Wild is a practical guide to help urban food growers incorporate wildlife-friendly practices and principles into their gardens. 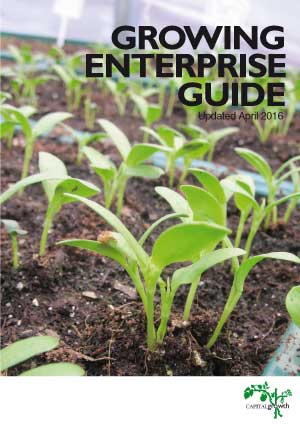 The Growing Enterprise Guide offers urban growers detailed advice and practical information about how to sell what you grow in the city, whether at a... 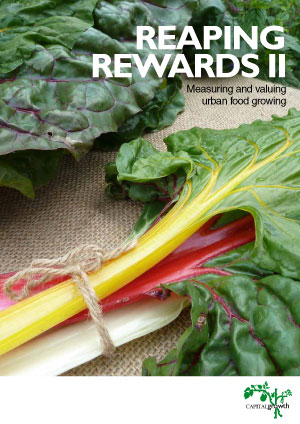 This report presents new findings based on data collected during the 2014 growing season, using Capital Growths innovative online tool – the... 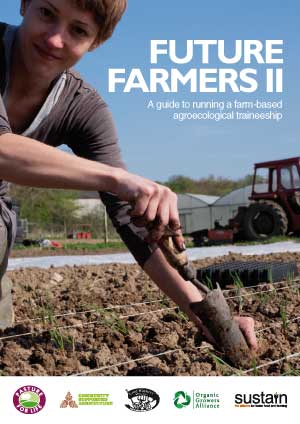 There are many benefits to taking on farm-based trainees and this document is aimed at farmers interested in doing so, with a step by step guide on... 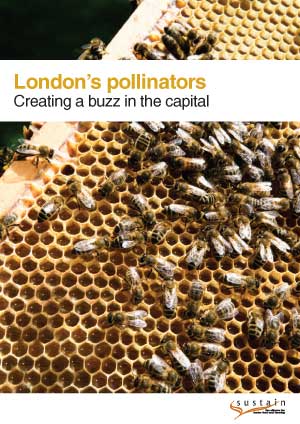 London's pollinators: Creating a buzz in the capital

This report draws together policy and practice from national and London levels, to explore how we can ensure pollinator can thrive in London. It... 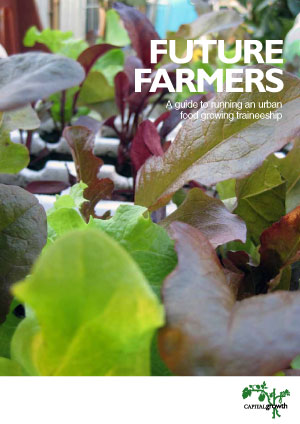 Capital Growth has been championing new and existing urban farms for the last five years, focusing on sharing the recipe for a successful food... 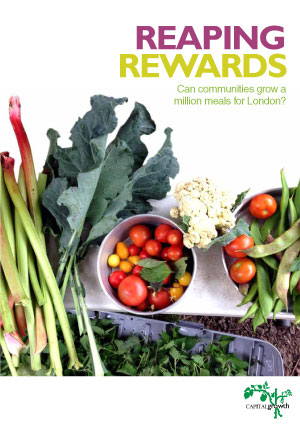 Reaping Rewards: Can communities grow a million meals for London?

This landmark report, Reaping Rewards, tracks the achievements of the Growing a Million Meals for London campaign, run by the Capital Growth network,...

Capital Growth has launched Community Harvest to provide community food gardens the tools, materials and advice needed to grow more food for their...

Following a survey to over 110 gardens by Capital Growth and Good to Grow networks at Sustain, the majority of community...

On February 14th 2020, 60 individuals who work on or with farms on London’s urban fringe, gathered to discuss the good practice of growing food...

A new report, published by food and farming charity Sustain has highlighted the opportunity for social prescribing services being rolled out across...

The edible autumn open day, Urban Harvest has been running since 2010 and is organised through London's food growing network, Capital Growth...