Of the six chains contacted, only one (Marks & Spencer) named any lines of Real Bread that it produced from scratch in any of their in-store bakeries.

What they did (and didn’t) tell us

What should happen now? 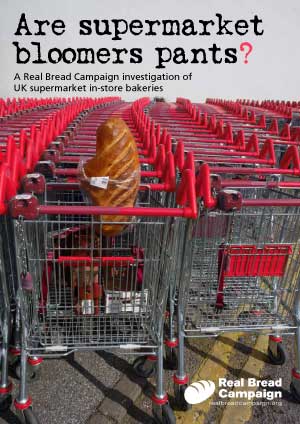