Government's no-deal readiness report follows hard on the heels of the fishing industry raising "very great concerns" about the impact of no-deal Brexit on the fishing sector. 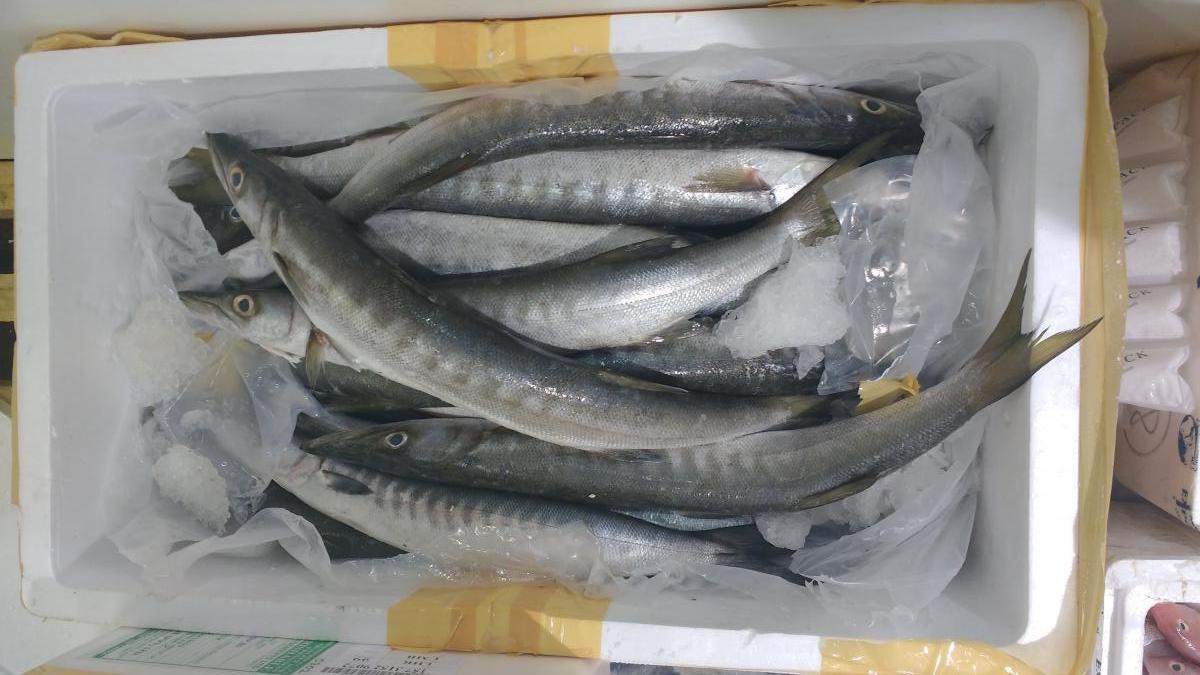 The Government's latest no deal readiness report set out how catching and trading fish will change in the event of no deal. The government document - promising to "seize the opportunities" of Brexit - came just hours after the seafood industry raised "very great concerns" about the impact of a no-deal Brexit on the sector.

The report outlines the action that Government has taken to prepare for a no-deal Brexit and purports that the UK is both ready and able to seize opportunities from no deal. Its tone is in stark contrast to testimonies by the seafood industry. At a hearing at the International Trade Committee on Monday, fish exporters raised a number of concerns about staff shortages, that paperwork might not be valid, and that EU locations were not ready to receive goods.

“The content of the Government's no-deal preparedness report is completely at odds with reality. Prime Minister Boris Johnson says the UK ‘is prepared to leave the EU without a deal’ but fishing businesses are saying the opposite. They are concerned that even the most basic requirements for exporting fish to other European countries are not in place and this report suggests that their concerns are being ignored. The Government needs to stop this fall into chaos and comprehensively rule out a no-deal Brexit.”

Who will be able to fish where?

The Government's no-deal readiness report confirms that UK boats will not be able to fish in EU waters or vice versa after 31 October, and said that the Government has invested in better surveillance to prevent non-UK boats fishing in UK waters (which would be illegal).

No boost in catches for the UK fleet

The report does not say that UK boats will be able to catch more fish after Brexit. Total allowable catches are decided through annual negotiations between the EU and other states that target shared stocks (for example. Norway and Iceland). The UK will continue to be bound by the requirements of the UN Convention on the Law of the Sea (UNCLOS), which includes an obligation to co-operate with other coastal states on the management of shared stocks.

After a no-deal Brexit, boats will still need to meet EU laws like the landing obligation (discard ban). These were transposed into UK law as part of the Withdrawal Act, so discarding fish is illegal and will still be illegal in the event of no-deal.

Catch certificates must accompany any shipment of fish whose destination is the EU and the report announced a new digital system for generating them. However, concerns have been raised that they might not be compliant with EU law which requires each catch be signed off by a ‘competent authority’. A seafood exporter, to yesterday’s enquiry, said the EU has been investigating how the UK validates it’s catch data for a number of years, as it is becoming aware of holes in the UK’s system. Terri Portman, a Marine Consultant, said that if the EU enforces their own laws in a ‘competent way’, UK exports could be stopped.

An export health certificate is required for each consignment of fish exported, and this was re-confirmed in the Government's no-deal readiness report. The certificates need to be signed by a specially-trained vet or environmental health inspector. Andrew Kuyk, from the UK Seafood Industry Alliance, expressed concerns that there simply aren’t enough trained people to deal with the "orders of magnitude" extra work. He noted that consignments of live and fresh fish are very time-sensitive, some are dispatched in the middle of the night, and that local authorities have said that they don’t have the resources to meet demand. Given that there is no mandated requirement for local authorities to provide inspectors to sign off consignments, they may legitimately refuse and delay shipments of produce.

Serious concerns were raised by the industry about readiness to deal with extra paperwork. David Jarrad, chief executive of the Shellfish Association of Great Britain, said: “The process for applying these things is there. The ability to achieve them – particularly the environmental health certificates – I think is a very great concern’

The Government's no-deal readiness report does not mention perhaps the most significant change for exporting businesses; trade tariffs. The EU’s Most Favoured Nation (MFN) tariffs on fisheries products mean that UK exporters will need to pay up to 25% on seafood products, for example:

Companies stumping-up for the cost of tariffs will need extra cash in their cash flow, to tie them over until they are paid by the customer – which can take 30 to 90 days.

Any products that are subject to EU tariffs must enter via specific inspection posts, which have customs agents on hand to declare the goods have paid the necessary tariffs. This is a huge step change and the report does not outline which ports businesses will be able to export to. The UK seafood industry uses two key routes into the EU at the moment – Calais and Boulogne - and neither are registered border inspection posts at the moment. France would need to designate these as inspection posts and this hasn’t been done yet. There are options to export elsewhere (Rotterdam or Dunkirk), but this hasn’t been done either.

Many more inspection posts will need to be built – for example in the EU’s key airports – if trade isn’t to be significantly held up.