Skipping breakfast has been linked to lower GCSE grades

Research by Leeds University has found that students who rarely ate breakfast on school days achieved lower GCSE grades than those who ate breakfast frequently. 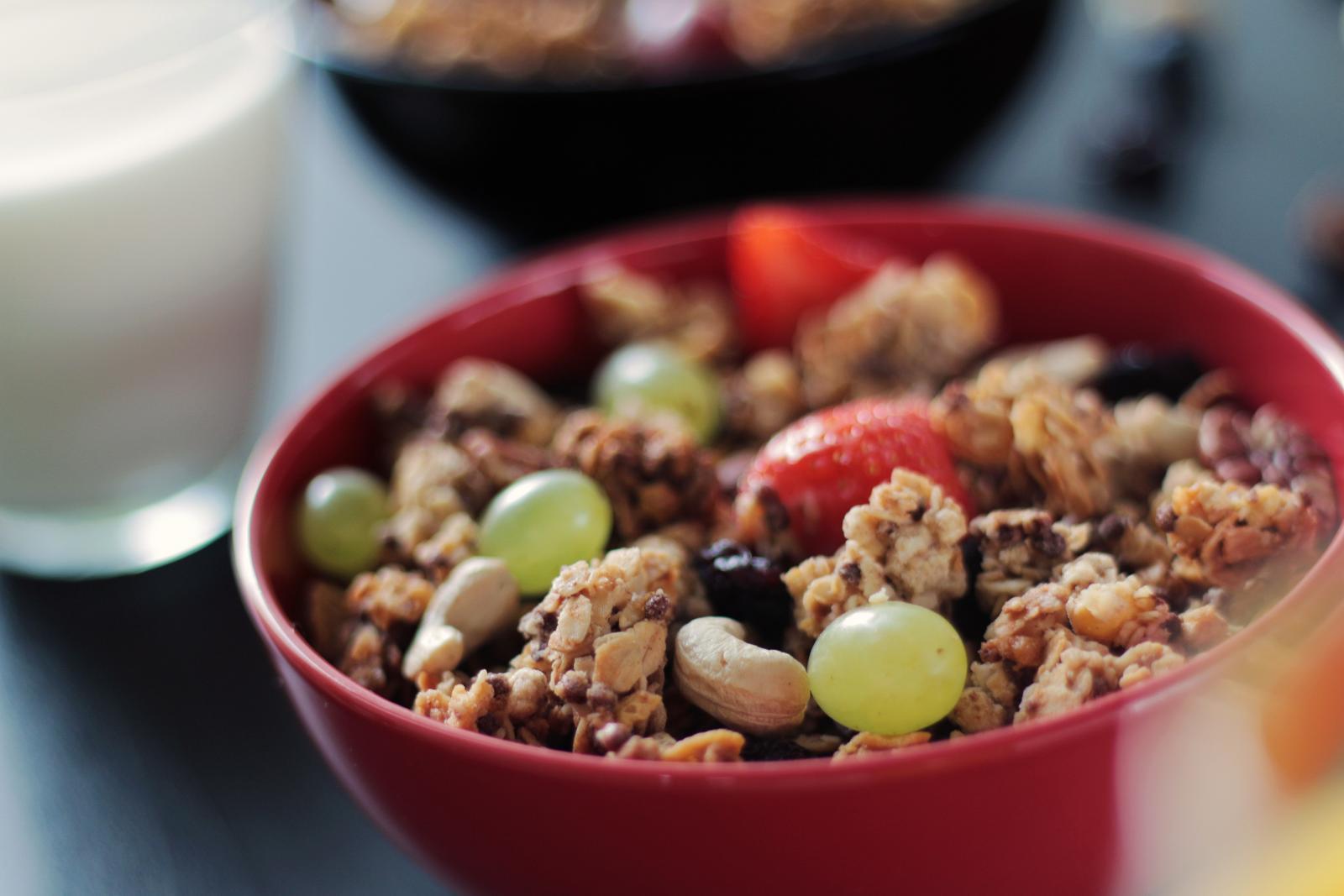 Looking at performance for each individual GCSE, they found that students who rarely ate breakfast scored on average 1.20 points lower than those who frequently ate breakfast, after accounting for other factors. Each grade equates to six points, so the difference accounted for a drop of a fifth of a grade for every GCSE an individual achieved.

“Our study suggests that secondary school students are at a disadvantage if they are not getting a morning meal to fuel their brains for the start of the school day.

“The UK has a growing problem of food poverty, with an estimated half a million children arriving at school each day too hungry to learn. Previously we have shown that eating breakfast has a positive impact on children’s cognition.

“This research suggests that poor nutrition is associated with worse results at school.”

"It has been nearly thirty years since the UK has ratified the UN Convention on the Rights of the Child that calls on all governments to uphold children's right to education and their right to food.

"This new research is adding to the ever growing body of evidence that food insecurity is a serious issue for many children across our country and that this is going on to have serious long term consequences on a child's wellbeing and their life outcomes.

"In our manifesto for a Better Food Britain we are calling on any future government to commit to ending hunger and guarantee every child’s right to food as this is vital to ensure that all children are able to have the best start in life."

“This research from Leeds University adds to the growing body of evidence that proves the link between children eating a healthy breakfast and doing better at school.  For some teenagers, missing breakfast means they end up simply too hungry to learn, whilst other young people then go on to buy unhealthy mid-morning snacks, junk food or fizzy drinks at break times, rather than fuelling their day with healthy food.

"Costing just under £12 million, of the £340 million now being raised by Soft Drinks Industry Levy each year, the National School Breakfast Programme is reaching 1775 schools and 280,000 children every day. However all children have a right to healthy food, and we would like to see breakfast offered to every one of the 1.2 million school age children currently living in poverty and food insecurity.”

Find out more about our Manifesto for a Better Food Britain.

Slashing childhood obesity levels to 1980s levels could save the NHS and society £425 BILLION...

Food on the high street – changes to the planning system

Major changes have been made to the classification of uses of shops with the aim of supporting high...