Over 50 charities, organisations and education unions have called on Education Secretary Gavin Williamson MP to announce additional funding for continued food provision during the forthcoming school half-term and summer holidays. 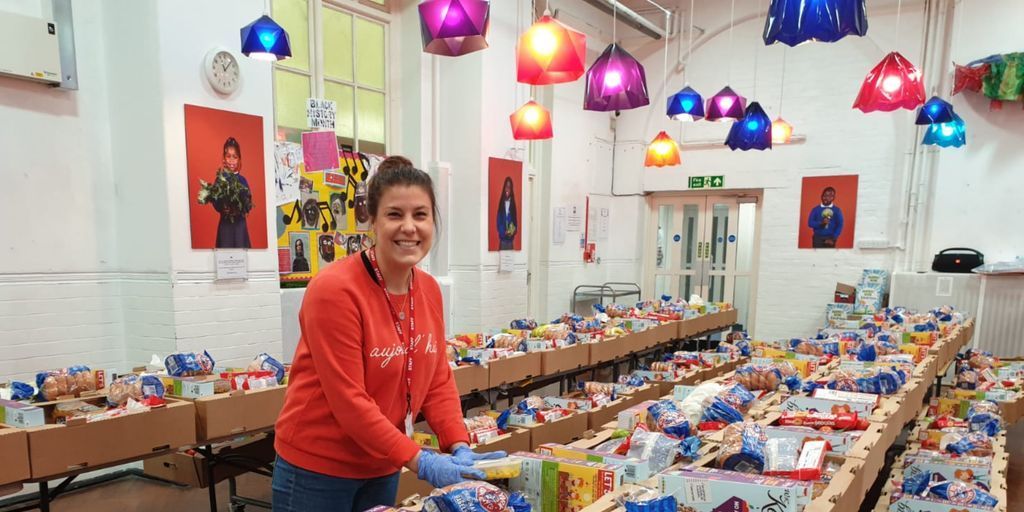 In a joint letter to the Secretary of State Gavin Williamson MP and Schools Minister Vicky Ford MP, the organisations point to recent figures from the Food Foundation that show around 2 million children across the UK are directly experiencing some level of food insecurity or hunger. Before the crisis, 1.3 million children in England were eligible for benefit-related free school meals, however a further 1.4 million families have applied for Universal Credit since the start of the outbreak.

“Hunger does not know the difference between term time and school holidays, and the Government’s support for families should be continuous through this crisis. Given the scale of food and income insecurity being experienced by so many families, it is critical that the Government makes national level funding available to cover all the school holidays until the start of the new academic year.”

The Welsh Government has already committed £33m additional funding to cover all holidays until the end of August, which is equivalent to holiday provision of £19.50 per week per child eligible for support. However in England, the Department for Education has so far only committed to £9m funding for pilot holiday food projects in a few selected areas, with successful funding bidders still to be announced. In the letter, the organisations say this is not enough and a national level holiday provision funding formula is now needed “at a level sufficient to expand provision of free school meals substitutes, and to the National School Breakfast Programme, to cover all holiday periods across the whole of England until end of August.”

The Government did extend funding to allow the national school voucher programme for England to cover Easter holidays. The organisations are arguing that giving more advance notice for forthcoming holiday periods would allow schools, academy trusts and local authorities to make better plans with their relevant food and catering suppliers, or alternative voucher/cash support provision, with confidence that they will have the funds to deliver.

Join Us! If you would like to add your organisation’s name to the joint call on Government to fund holiday food provision, get in touch with Barbara@sustainweb.org

11. Maria Bryant, Chair of Board of Trustees & Kath Roberts, Trustee, Association for the Study of Obesity

Find out what Sustain is doing to increase access to healthy, nutritious food for vulnerable children during the Covid-19 Emergency