Seven cities and local authorities are looking to dump junk food adverts or promote healthier ones in an effort to tackle diet related disease in their area. The pledges to act were made by places ranging from Bournemouth & Poole to Glasgow following the Sustainable Food Cities conference, just hours after the launch of the Government’s Obesity Plan. Restricting junk food advertising is one of the headline measures of the Plan, alongside a Government pledge to support local trailblazers taking action to improve children’s health. 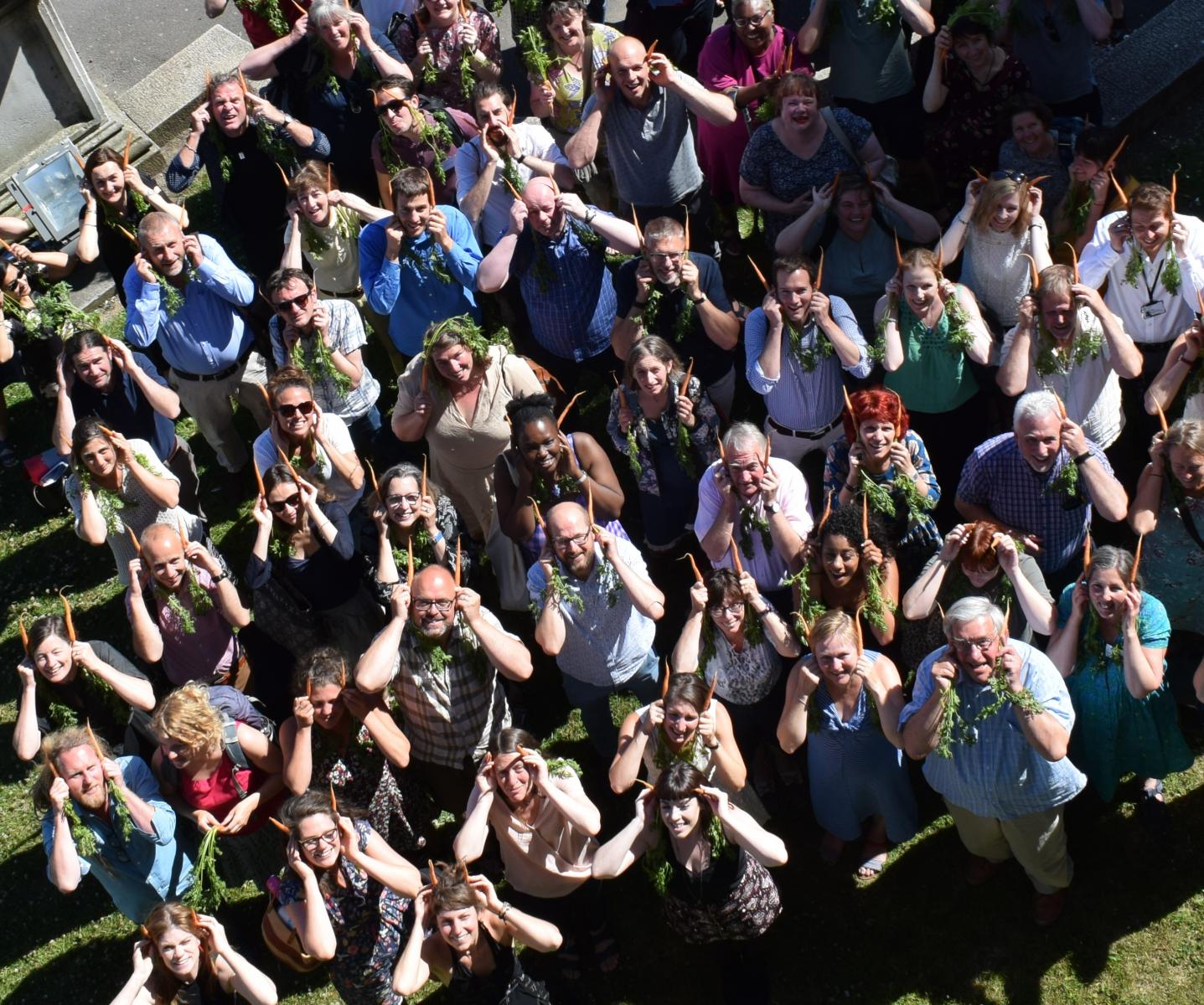 Seven cities and local authorities are looking to dump junk food adverts or promote healthier ones in an effort to tackle diet related disease in their area [1] [2].

The pledges to act were made by places ranging from Bournemouth & Poole to Glasgow following the Sustainable Food Cities conference [3], just hours after the launch of the Government’s Obesity Plan. Restricting junk food advertising is one of the headline measures of the Plan, alongside a Government pledge to support local trailblazers taking action to improve children’s health. [4]

Ben Reynolds, Deputy CEO of Sustain, who help run the Sustainable Food Cities network commented:
“We have been bowled over by the immediate positive reaction from these cities and boroughs to echo the ambitions of the Government’s strategy. This response sends a message to Government, look no further for local trailblazers. They want to take action, but are under no illusion that this will be easy, and this will test exactly what powers they have to restrict junk food advertising locally.”

Local Authority public health teams will have been emboldened by the proposed restrictions on junk food adverts under consultation by the Mayor of London on the Transport for London network. Many areas involved are doing it as part of local SUGAR SMART campaigns, with others interested in doing more who have signed a Local Government Declaration on Sugar reduction and Healthy Eating. [5] [6]

As well as those cities and local areas looking to put in place restrictions, others including Cardiff, Brighton and Glasgow are already planning advertising of healthy alternatives, including the Veg Power campaign, supported by Hugh Fearnley-Whittingstall, which aims to increase the amount of ads for veg. 5000 adverts were run across the UK, and this year more local areas have come on board to push these adverts out more widely this Autumn as part of their Veg Cities campaigns. [7]

Anna Taylor, from the Food Foundation, one of the organisations behind Veg Power, commented:
“Local authorities can work to replace adverts for junk food, with Veg Power ads which help our kids eat more veg and help to tackle the nation’s dietary crisis!  This will help our kids, our farmers and our NHS all at the same time!”

Katie Palmer, Sustainable Food Cities Coordinator, Food Cardiff, commented:
“Cardiff Council has pledged to support the city in becoming a Veg City in partnership with Food Cardiff.  This includes promoting the Veg Power Campaign by displaying the winning poster on the Council's internet front page, in the schools head teachers newsletter and encourage all schools to further promote the initiative”

Please contact Ben Reynolds (Ben@sustainweb.org) on 07939 202711. The photo attached to this release from the Sustainable Food Cities conference shows delegates from many of the cities who will be working on advertising. The ‘carrot pose’ is in support of the Veg Power advertising campaign, to promote consumption of more vegetables. Other photos are available on request.

[3] Sustainable Food Cities is a network of food partnerships from over 50 local areas around the UK. Food Partnerships are groups which include public sector, business and community groups who are taking a joined approach to improve food in their local area, including supporting food enterprises and community food organisations, improving access to healthy affordable food, tackling food waste and the environmental impact of food and much more. Sustainable Food Cities is a partnership programme supported by Food Matters, Soil Association and Sustain, and funded by the Esmee Fairbairn Foundation. www.sustainablefoodcities.org

[4] Chapter Two of the Government’s Childhood Obesity Plan was released 25 June. It states:
Government is also committing to setting up a three-year trailblazer programme with local authority partners to help close the deprivation gap, looking at what can be achieved within existing powers and better understand what could be fuelling obesity in specific communities.

[5] SUGAR SMART is a campaign of Sustain. It is currently the feature campaign of the Sustainable Food Cities network. It helps local authorities, organisations, workplaces and individuals to reduce the amount of sugar consumed. 30 local areas have launched campaigns, with almost 1000 organisations signing up to take action on sugar. www.sugarsmartuk.org

[6] The Local Government Declaration on Sugar Reduction and Healthy Eating is a commitment taken by local authorities on these issues in the following settings:
Tackle advertising and sponsorship; Improve the food controlled or influenced by the council;
Reduce prominence of sugary drinks and promote free drinking water; Support businesses and organisations to improve their food offer; Public events; Raise public awareness. Five London boroughs have signed this, with many parts of NW England signing a similar scheme promoted by the organisation Food Active
https://www.sustainweb.org/londonfoodlink/declaration/

[7] ‘Veg Cities’ campaigns will see cities taking a concerted approach to increase the consumption and promotion of vegetables around their city, including encouraging more local food growing, better uptake of Healthy Start vouchers (which subsidise vegetables), and encouraging more caterers to serve at least two portions of vegetables with their meals. 15 cities and local areas have already signed up to running veg cities campaigns since it launched at the start of July 2018 (after a pilot in 2017). Five of these will be promoting adverts this autumn as part of the ‘Veg Power’ push, supported by the Peas Please initiative. https://www.vegcities.org/

Sustainable Food Places: The Sustainable Food Places Network helps people and places share challenges, explore practical solutions and develop best practice on key food issues, so if you are working to drive positive food change or are interested in developing a programme, please do get in touch. 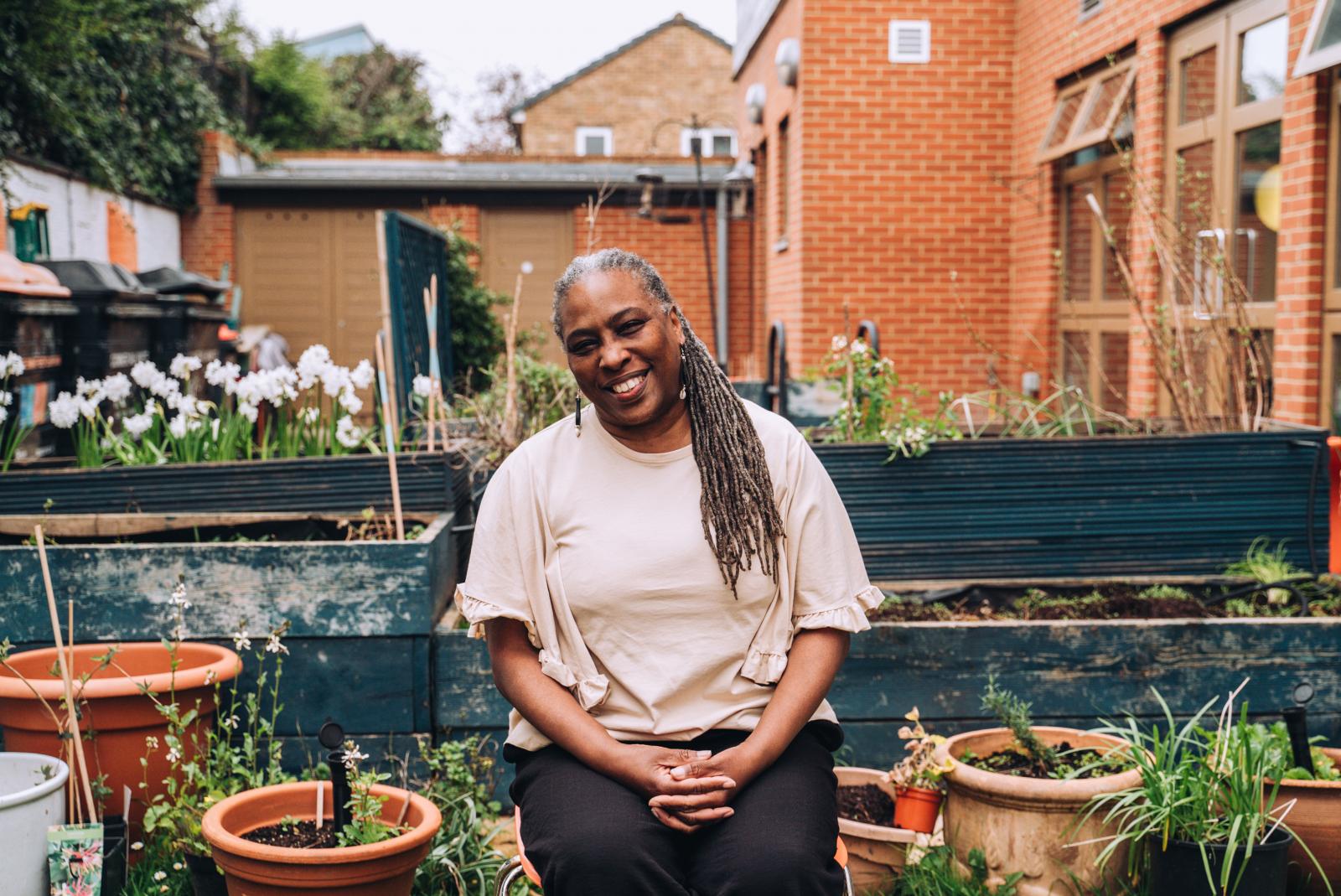