Defra has announced a new consultation on genetic modification of food and gene editing. 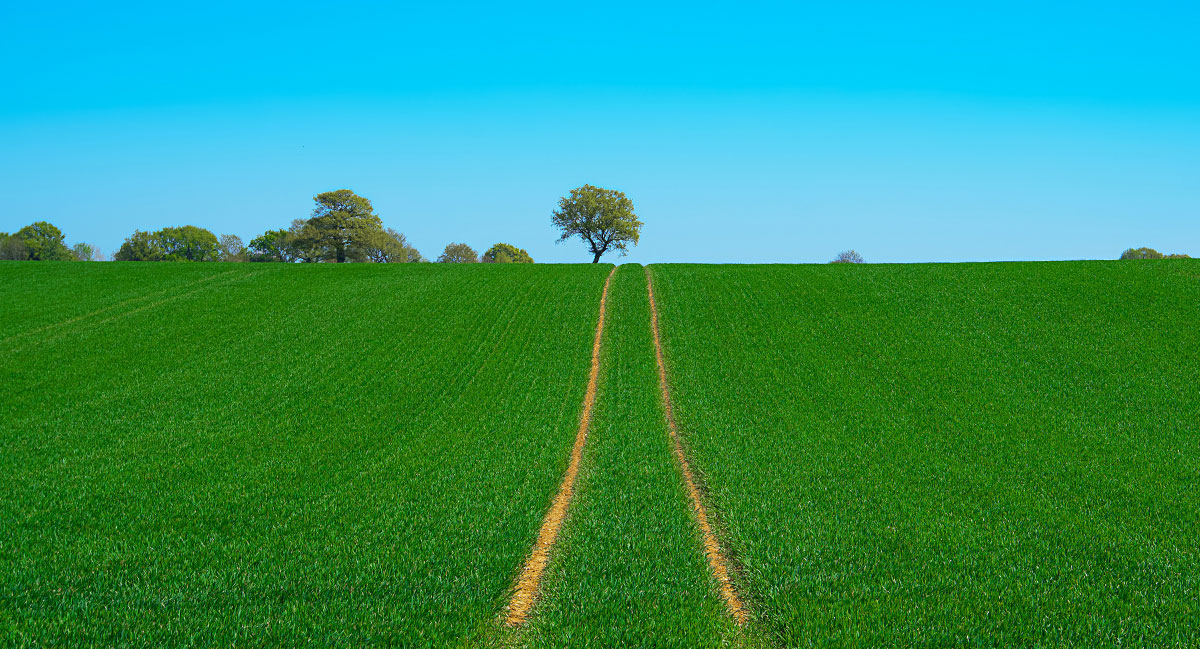 A consultation on the future of gene editing for food production is to be launched by the Environment Secretary at the Oxford Farming Conference today.

In its press release to accompany the launch of the consultation, Defra highlights the possibility of the use in UK agriculture of crops genetically modified to be resistant to pests, disease or extreme weather. Plans to consult on this change to UK food and farming policy will be set out today by Environment Secretary George Eustice in his speech at the Oxford Farming Conference.

The full consultation document will shortly be available here on Citizen Space when published at 00:15 and applies to England only.

Defra says that the consultation will focus on "stopping particular gene editing organisms from being regulated in the same way as genetic modification, as long as they could have been produced naturally or through traditional breeding". They say that this approach has already been adopted by other countries, such as Japan, Australia and Argentina.

“Gene editing has the ability to harness the genetic resources that mother nature has provided, in order to tackle the challenges of our age. This includes breeding crops that perform better, reducing costs to farmers and impacts on the environment, and helping us all adapt to the challenges of climate change.

“Its potential was blocked by a European Court of Justice ruling in 2018, which is flawed and stifling to scientific progress. Now that we have left the EU, we are free to make coherent policy decisions based on science and evidence. That begins with this consultation.”

The consultation invites responses from academia, environmental groups, the food and farming sectors and the public. Defra says that the consultation will also mark the start of a longer-term project to gather evidence on updating the government's approach to genetic modification by gathering information on what controls are needed and how best to deliver them.

The consultation will run for ten weeks from Thursday 7th January to Wednesday 17 March at 23:59. The full consultation document will shortly be available here on Citizen Space when published at 00:15 and applies to England only.

Several public interest groups have specialist expertise in genetic modification and gene editing in food and farming. For further information, and to get involved, see the work of GM Freeze, Beyond GM and the group GM Free Me.