Sustain is a co-signatory of a letter to the Environment Secretary calling on the government to drop the secrecy provision from the Environment (Principles and Governance) Bill. 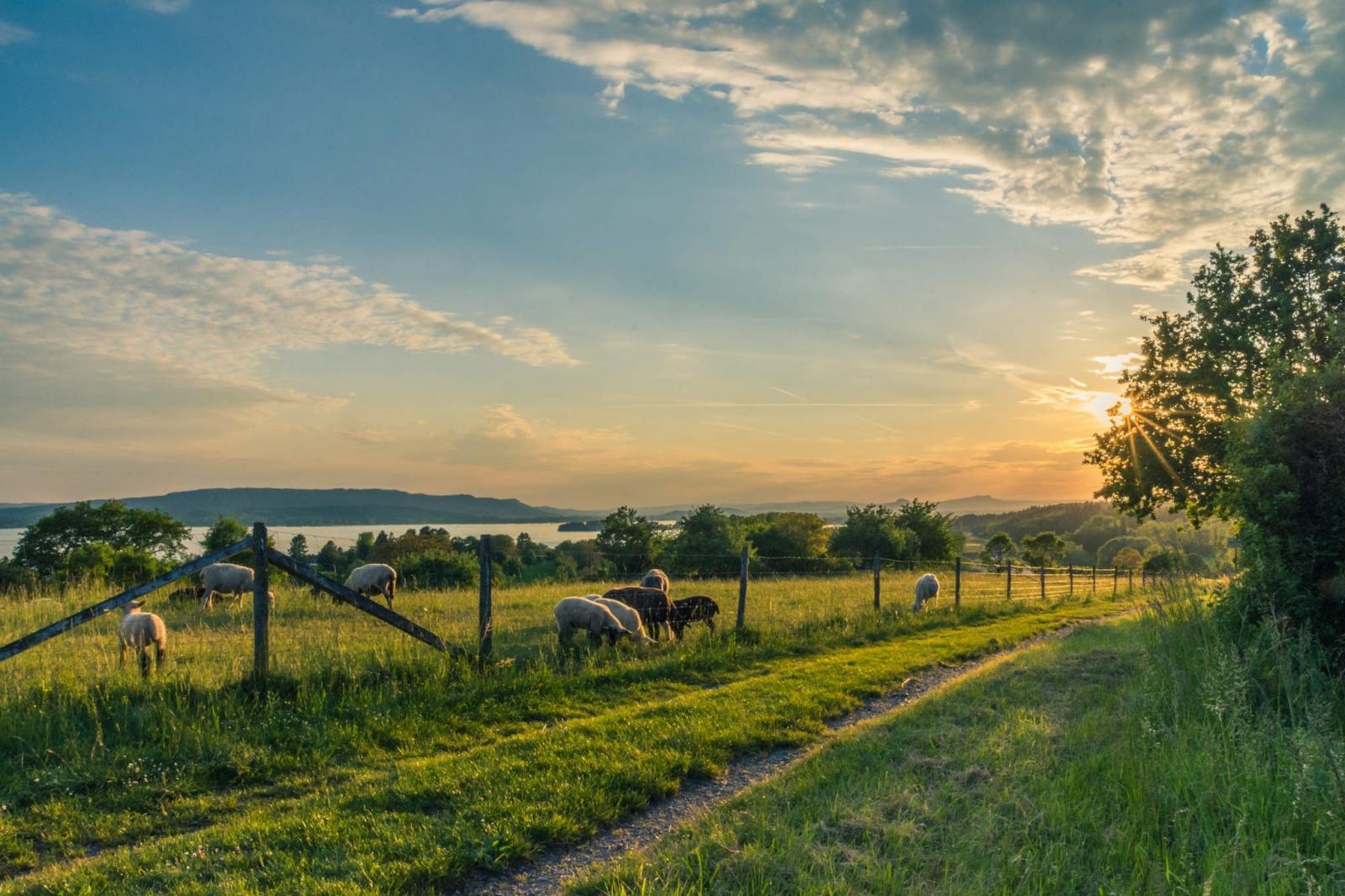 The full text of the letter:

We are writing to express our concern at the proposed prohibition on disclosure of information in the draft Environment (Principles and Governance) Bill, published in December 2018.1

The draft bill is partly intended to replicate the scrutiny functions of the European Commission and European Environment Agency after Brexit. However, some of the new arrangements would be subject to more severe restrictions on the public’s right to information than currently apply under both UK and EU law. 2

The bill would establish the Office of Environmental Protection (OEP) whose functions would include investigating complaints of serious failure by public authorities to comply with environmental law.3

The OEP would normally have to make public the fact that it is investigating a public authority or has concluded that it has failed to comply with environmental law.4 However, the disclosure of large classes of related information would be restricted:

The OEP would be free to publish its final investigation report, but could not be required to release it.

The restrictions would continue after an investigation was over and any enforcement action concluded. The approach is wholly at odds with the public’s right to information under the Environmental Information Regulations (EIR).

If the purpose is to protect the OEP’s ability to carry out investigations, the prohibition is not necessary. Regulation 12(5)(b) of the EIR provides that ‘a public authority may refuse to disclose information to the extent that its disclosure would adversely affect...the course of justice, the ability of a person to receive a fair trial or the ability of a public authority to conduct an enquiry of a criminal or disciplinary nature’.

This exception is not absolute. The EIR require that: (a) disclosure must be shown to have an ‘adverse effect’ on the authority’s ability to conduct an enquiry (b) the exception must be interpreted in a ‘restrictive way’,8 (c) a ‘presumption in favour of disclosure must be applied’9 and (d) the public interest in maintaining the exception must outweigh ‘the public interest in disclosing the information’.10

None of these important conditions would apply under the draft bill. If the OEP, public authority or minister (as the case may be) did not wish the information to be released, it would be withheld. There would be no need to show that disclosure would be harmful. The public interest in the information would be irrelevant. This would reverse decades of progress in opening up environmental information.

The provision would impose a degree of secrecy which does not apply to any other UK environmental regulator. The restriction would be even more onerous than that under Europe’s access regime. The right of access to European Commission documents excepts information about investigations unless there is an overriding public interest in disclosure.11 Moreover, the point of the restriction is to ensure that member states comply with their European treaty obligations, a consideration which will not apply to the UK after Brexit.

Clause 28 of the bill envisages a damaging and unjustified restriction on the public’s right to environmental information. We call on the government to omit it from the proposals.

8 This requirement is found Article 4(2) of the Aarhus Convention on Access To Information, Public Participation In Decision- Making And Access To Justice In Environmental Matters, which will continue to apply to the UK after Brexit,
9 EIR Regulation 12(2)
10 EIR Regulation 12(1)(b)

11 A public right of access to documents held by the European Commission, Council and Parliament exists under EC Regulation 1049/2001. One of the exceptions is found in the third indent of Article 4(2) which states: ‘The institutions shall refuse access to a document where disclosure would undermine the protection of...the purpose of inspections, investigations and audits. Although the General Court of the Court of Justice of the European Union has held that in relation to this exception a general presumption of confidentiality applies, the provision nevertheless allows access where ‘there is an overriding public interest in disclosure’. The Court of First Instance has held that for this exception to apply it must be ‘reasonably foreseeable’ that the protected interest would be undermined. Moreover, the protected interest ‘is not to protect the investigations as such, but...to induce the Member State concerned to comply with Community law’. Case T-36/04, Association de la presse international ASBL (API) v Commission of the European Communities.