Green Belt is rural land around cities that is protected from excessive housing and other development, thus preventing urban sprawl. Around 13 per cent of land in England is estimated to be in one of the fourteen Green Belt areas. The land is protected by planning and development policies. 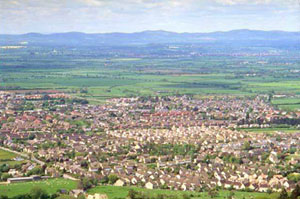 During spring and early summer 2009, the Campaign to Protect Rural England (CPRE) commissioned Sustain to undertake a survey, which aimed to find out how people think we should use the Green Belt. The survey focuses on three areas - London, Bristol and Merseyside.

Through this survey CPRE aimed to: