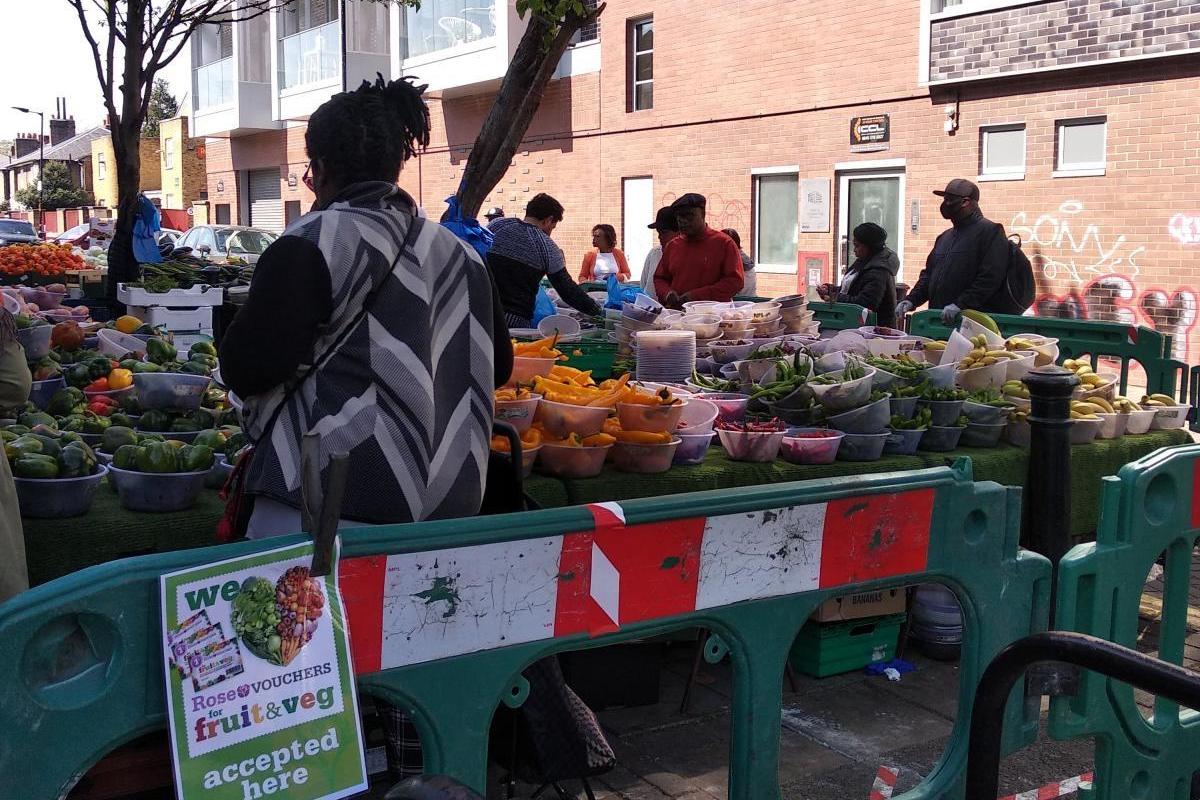 Photo by Daniele Sgura from Pexels

Policies like advertising restrictions, better school food, and the soft drinks industry levy have proven successful in shifting consumer behaviour and driving reformulation for sugar in our diets, and the debate is growing over how to incentivise more climate-friendly diets and food production.

Too often this debate has pitted farmers against environmentalists but Sustain believes that a positive and more constructive debate about the potential benefits to both groups is possible.

Firstly, it must be acknowledged that intensively-farmed meat and dairy - which is currently about 70% UK farm animals according to Compassion in World Farming – is a significant contributor to UK emissions, biodiversity loss, pollution of our water, the threat of antibiotic resistance and future zoonotic diseases. It also takes up a lot of land; growing grain to feed farm animals uses half the UK’s cropland, which could be used in other ways, including increasing agroecological horticultural production, growing more diverse arable crops for human consumption, restoring species-rich pastures and nature recovery.

On the other hand, some livestock farming, including grazing cattle, can be beneficial to soil and biodiversity, and most of the UK’s cows and sheep are low-impact outdoor-reared, so it is vital to acknowledge that not all meat is created equal and that different farms have a very different impact on nature.

A diet with meat and dairy 2-3 times per week is compatible with avoiding climate breakdown. Reducing consumption of red and processed meat is also strongly recommended for our health, but, again, this doesn’t mean you have to eliminate it. If everyone in the UK just ate meat 2-3 times per week, it would save 45,000 lives per year and save the NHS £1.2 billion.

Two thirds of Brits say they would like to reduce their meat consumption, and ‘flexitarianism’ - in which meat is a rare treat rather than the focal point of every meal - is on the rise in the UK. Similarly polls suggest the British public would like to see high welfare, sustainable farming in the UK, and want to eat better produce which includes organic, pasture-fed, free range, RSPCA Assured and LEAF marque.

Unfortunately, despite some encouraging signs during COVID-19, the shift in diets to eat better meat and more vegetables and pulses simply isn’t happening quickly enough. Clearly there are barriers to people choosing sustainable diets, and it’s time for government to step in. Policies are needed to make good choices easier, for example targets and incentives for the private sector to use more veg and better standard meat and dairy in ready meals and restaurants menus. The government should also explore pricing policies to influence consumption, and taxpayer money must be spent on sustainable, higher welfare (preferably British) produce in public procurement.

There is a lot to consider for any new policy related to food and farming, especially ensuring any policy tackles inequality. A few issues deserve particular consideration when considering climate-friendly diets:

1. All policies should differentiate between industrially-produced meat and nature-friendly British farmers

High-quality, sustainable produce including outdoor-raised cows, sheep, pigs and poultry, and organic food should be accessible to all, and these farmers are not currently rewarded for the benefits they offer to nature, compared to intensive meat and dairy. Many nature-friendly farmers in the UK are struggling to make a living. Policies to incentivise better meat and dairy, for example exempting such produce from taxes, or setting targets for using better meat and dairy would help support farmers switching to more nature-friendly methods.

Pricing policies could affect the cost of some foods and it is therefore imperative to consider the impact on those on low incomes. Food poverty is an acute and growing crisis, but Sustain maintain that cheap food is not a solution to the problem. Cheap, poor-quality food comes at a cost; often to farmers, the environment and our health. Exploitative UK food supply chains are making poverty worse in the UK and abroad through poverty wages and insecure work. Everyone should be able to afford good food, by improving household incomes and fixing the welfare system.

4. Diet-related policies must be part of a bigger strategy to make our food system better for people and the planet

Given the colossal impact of food on climate change, and the opportunities food offers for levelling up more deprived communities, restoring nature and animal welfare, the food system needs a comprehensive food strategy, not a single intervention to reduce meat consumption. We must see land use policy and the way we fund farming lead a transition to agroecological production and phase out factory farming. Food waste must be tackled throughout the supply chain, starting with requiring large food businesses to report on waste at farms and through their supply chains. Fisheries policy must make the UK the first country to have all its fisheries verifiably sustainable and therefore more profitable.

5. If not a government intervention, what’s the plan?

Since becoming prime minister, Boris Johnson has announced headline-grabbing new policies to tackle climate change by supporting the cost of electric vehicles, insulating public buildings and renewable energy for businesses. The government should similarly intervene to incentivise good diets. Education alone will not solve our health and environmental crises, and asking individuals to make sometimes difficult changes without policies to support doing so is unfair, especially when the burden of food buying and cooking falls disproportionately on women. Well designed policies are needed to make good diets the norm, making some foods more available and attractive like fruit and vegetables and pulses, locally-grown and seasonal produce, and nature-friendly livestock produce.

Check out Sustain's full response to the National Food Strategy