New campaign launched to get drinking water for children in parks

As the school holidays start the Children's Food Campaign is today launching a campaign to improve drinking water provision in public parks.

Media release from the Children's Food Campaign
Sustain: the alliance for better food and farming
Embargoed until Saturday, 18 July 2009

New campaign launched to get drinking water for children in parks

As the school holidays start the Children's Food Campaign is today launching a campaign to improve drinking water provision in public parks.  After playing in warm summer weather, the lack of drinking fountains in many parks mean that thirsty children have no choice but to buy drinks that often contain more calories than their exercise has burned (1).

Children's Food Campaign Coordinator Jackie Schneider said: “As childhood obesity rises it's particularly important for children to get active, and their local park is a great place to do so.  But when children end up buying unhealthy fizzy drinks because drinking water isn't available, all that exercise is wasted and kids could actually end up unhealthier.”

The Children's Food Campaign has calculated that a 500ml of Lucozade Energy Orange, for example, which contains the equivalent of almost 14 teaspoons of sugar, means a child would have to play football for one and a half hours to burn the calories it contains.  A 500ml bottle of Fanta Fruit Twist, with around 13 teaspoons of sugar, would take the average nine-year old child more than an hour of football playing to burn off.  And when children are tempted to buy a snack to accompany their drink, the calories consumed can easily rise to more than two hours continuous exercise.

The Campaign is calling on local authorities to provide adequate drinking water in all public parks across the UK to ensure that children have access to free drinking water.  Health experts point to the increased consumption of sugary drinks by children and young people as a significant factor in rising obesity rates and dental decay.

The Children's Food Campaign is asking supporters to take part in a nationwide survey to build up a detailed picture of water provision in parks across the country.  “We have heard lots of anecdotal evidence that many parks have removed drinking fountains but no-one can give us a clear picture of the exact situation”, explains Christine Haigh, who is coordinating the survey. “That is why we are asking everyone who uses parks such as mums and toddlers, bored teenagers and dog walkers to complete a simple survey for us on our website.” https://www.sustainweb.org/childrensfoodcampaign/waterinparks/

South London parent, Paula Sutcliff is disappointed with the lack of drinking water in the park her young son visits regularly.  “It is great to see the kids running around, playing football, but so frustrating that when they get thirsty the only option is to visit the shops to buy a drink. I would much rather my son could drink water when he is thirsty. I know he could carry a bottle with him at all times, but the unpredictability of our weather means we often make impromptu visits or stay longer than planned. What's the point of expensive public information campaigns when we can't get the basics right – like access to drinking water for kids in public parks? 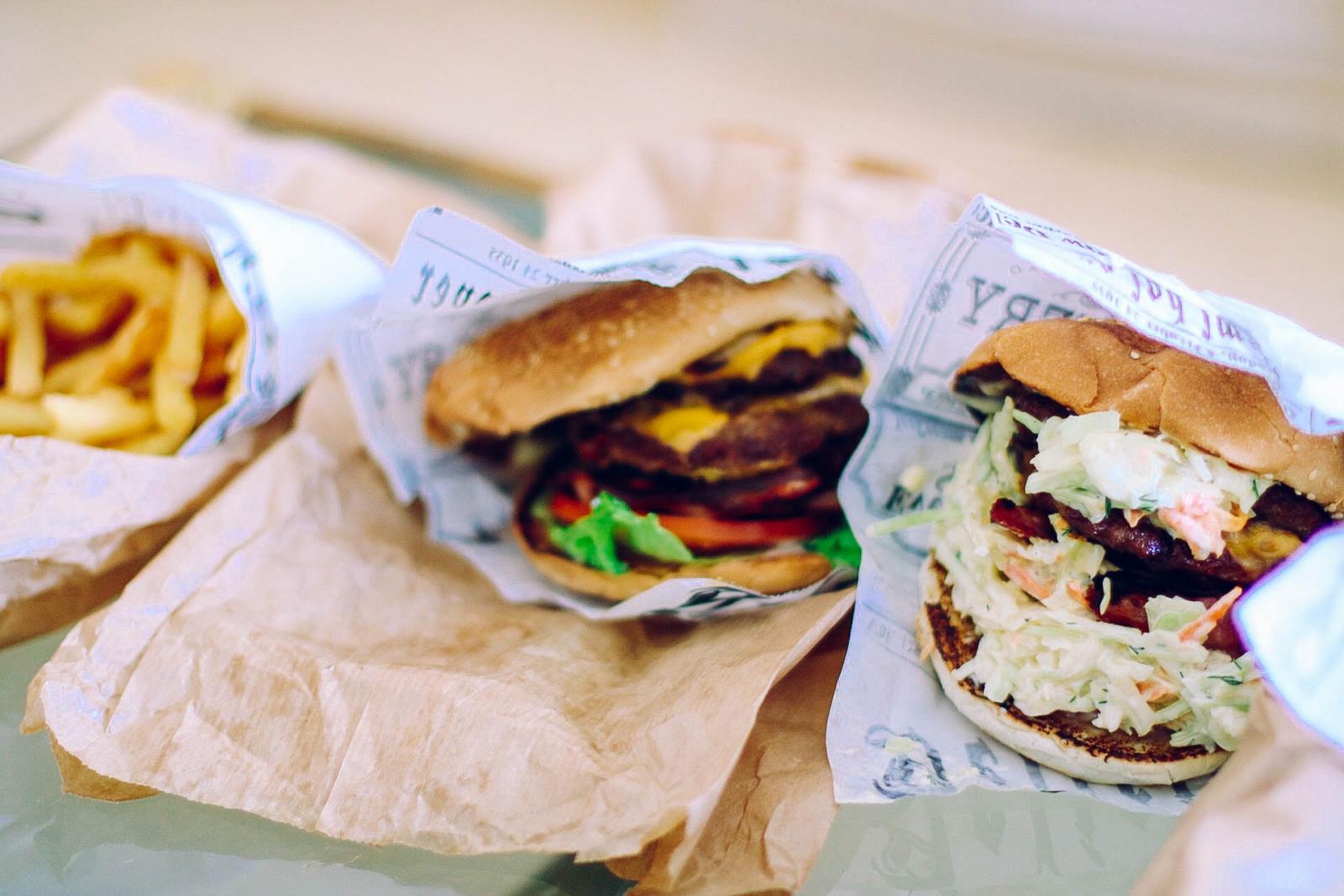 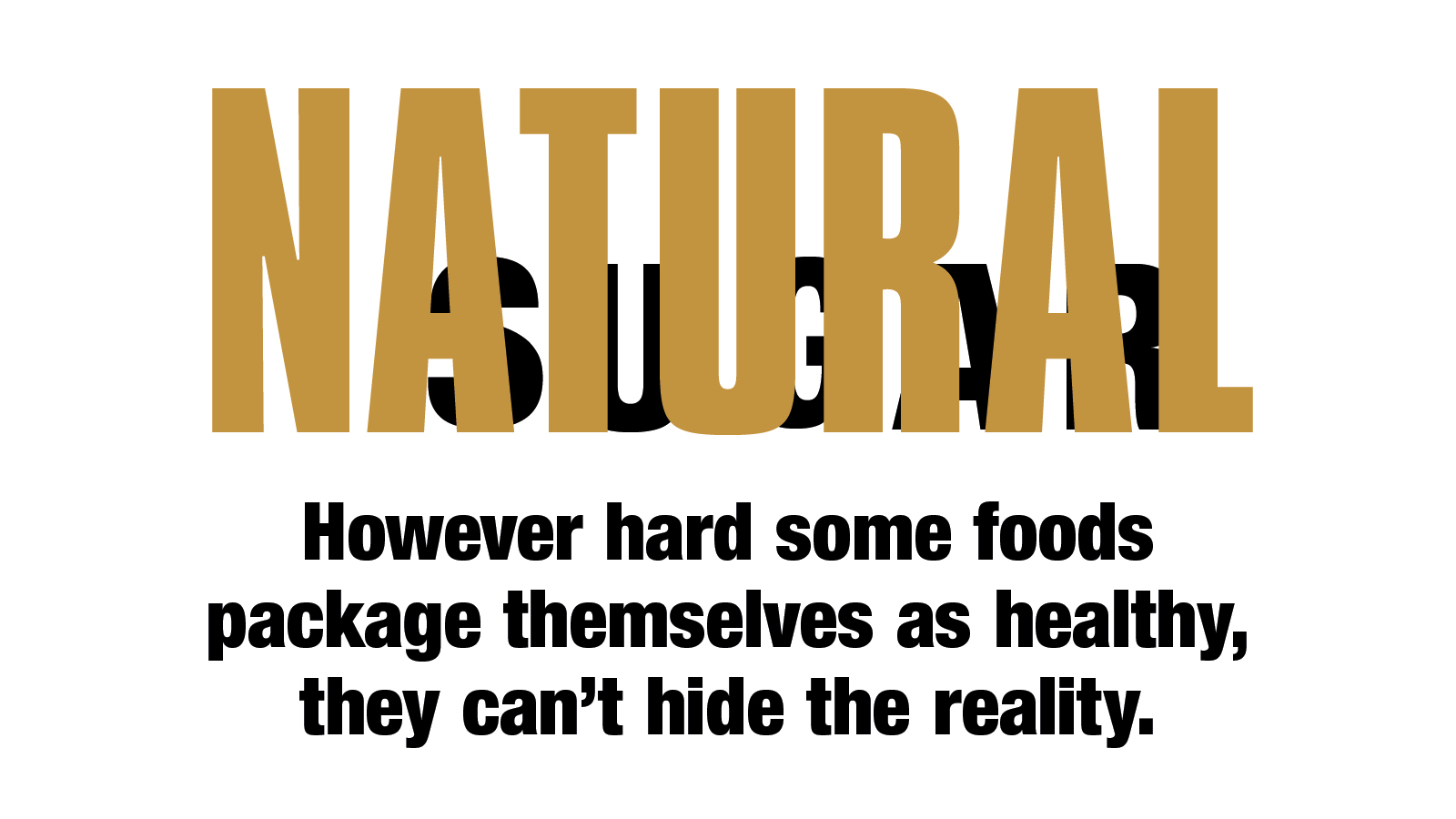 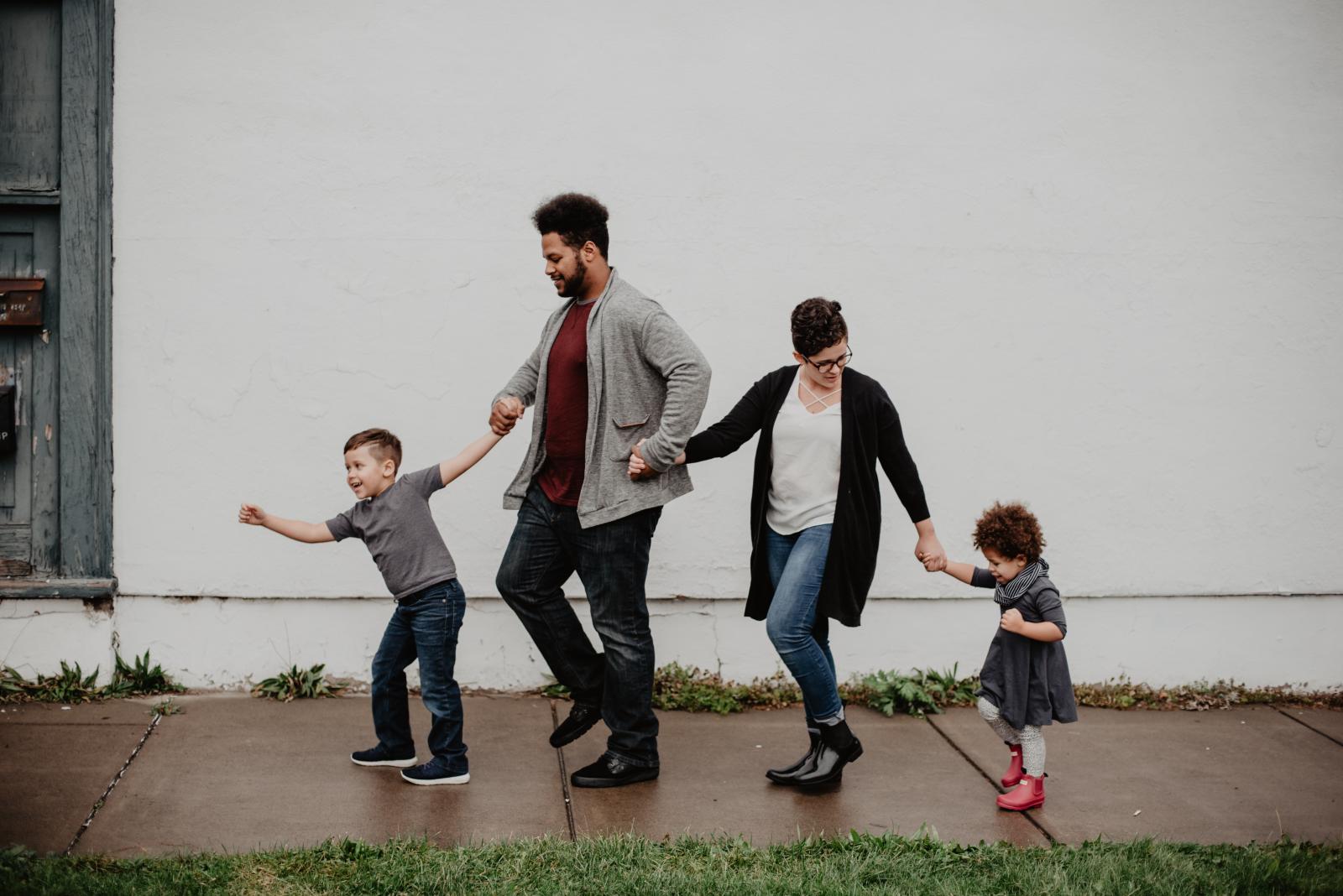