Good news from the Budget. The Chancellor has confirmed the final Soft Drinks Industry Levy rates of 18 pence per litre and 24 pence per litre for the two sugar bands at 5g/100ml and 8g/100ml respectively. It is now over to MPs to pass the legislation, and then manufacturers and retailers to continue to raise their sugar reduction game. 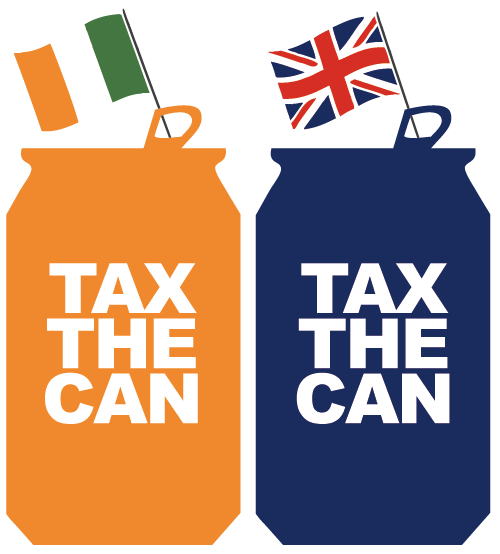 “The Chancellor’s confirmation of the sugary drinks tax rates today is vindication of the efforts parents, campaigners and health professionals have made to counteract industry’s opposition to the tax."

"It is now over to MPs to pass the legislation, and then manufacturers and retailers to continue to raise their sugar reduction game.”

As the Treasury itself confirms:

“It is welcome news that the Chancellor has held his nerve and kept the Soft Drinks Industry Levy rates at the meaningful levels originally proposed.  The prospect of those rates has already led to significant sugar reduction moves, and had a positive ripple effect on other sectors, as well as in Ireland and further afield."

"The experience from other countries shows that the biggest health impact is felt only when sugar-free products are priced cheaper than their sugary counterparts. That £1billion funding to help schools promote healthier lifestyles has been guaranteed is also great news for children’s health.”

The Obesity Health Alliance, which Children's Food Campaign is a member of, also issued this response to today's Budget:

“The Soft Drinks Industry Levy is a bold, positive and necessary move we believe will help reduce the amount of sugar our children consume.

“There is evidence from other countries that show similar taxes have helped to reduce the amount of sugary soft drinks consumed.

“We’ve already seen a number of companies in the UK announce plans to reduce sugar content in their products, so clearly the potential impact is huge. This is a significant step in the battle against obesity and the Government should be applauded for its commitment to seeing it through.”