One in five Londoners have low level food security

The first Survey of Londoners reveals high levels of food insecurity amongst both adults and children living in the capital. 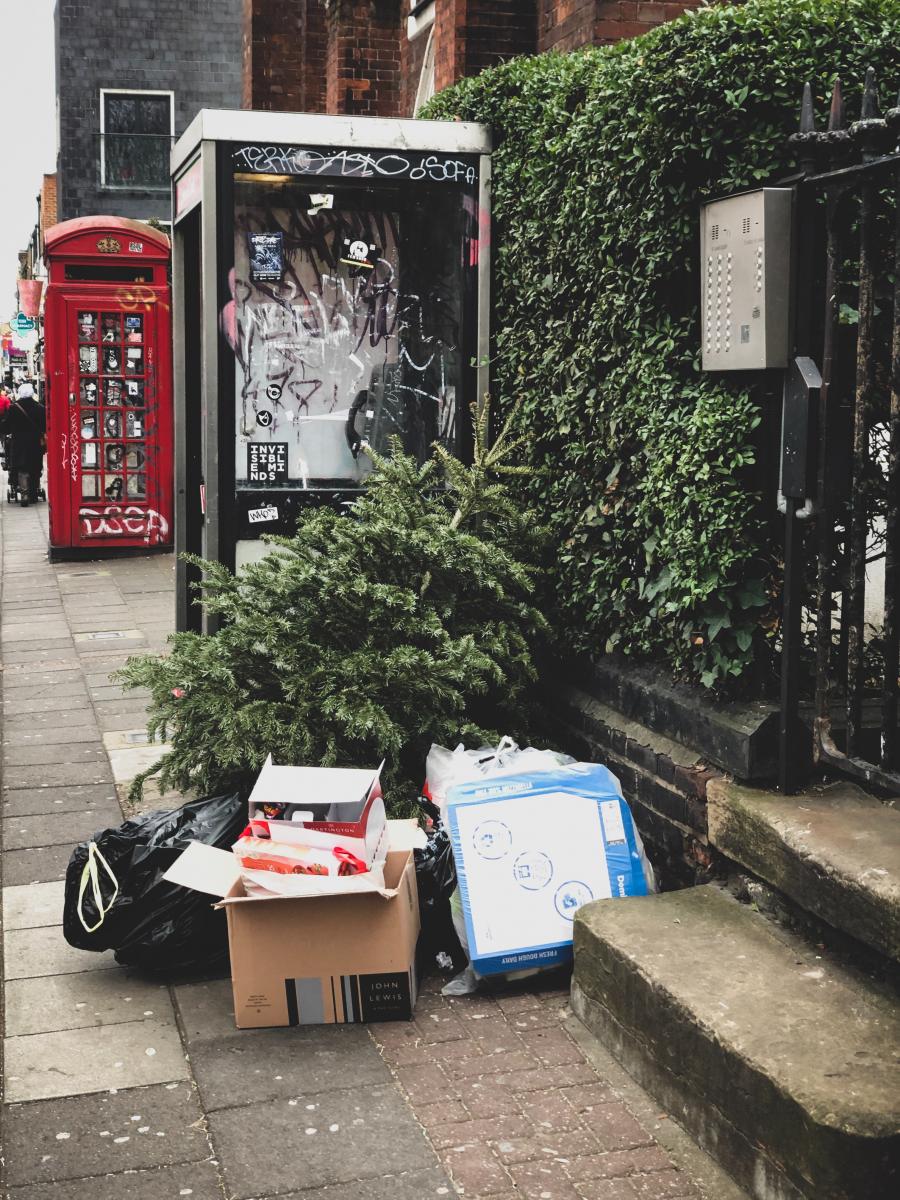 Almost two million Londoners – of which an estimated 400,000 are children under 16 - struggle to afford or access enough food. The statistics are the result of a survey which asked thousands of Londoners about their ability to afford or access food in order to gauge their level of ‘food security’. From the results it is predicted that 1.5 million adults in London have low or very low food security.

Reports of inadequate access to food were highest amongst children in East London (32 per cent) and lowest in South West London (nine per cent) and of the adult Londoners struggling, 40 per cent were either black or Asian. The survey also indicates that more than a quarter of parents in the capital have struggled to find sufficient food in the past year.

The key findings were:

The findings show the poorest Londoners on the lowest incomes were also the most likely to have low food security, with 62 percent of people with inadequate access to food owing money on a loan or credit agreement.  There are also some groups of people who are particularly vulnerable to not having money to buy enough food, which includes single parents, unemployed people and disabled Londoners.

“Economic inequality is one of the defining issues of our times and our society cannot continue like this. It is simply unacceptable that in a city as wealthy as London, there are still millions of people regularly going without the food they need.
“This report has shed light on the reality of life for the poorest Londoners, who not only struggle to feed themselves due to their precarious financial circumstances but are often unable to feed their children.
“It’s time for us to take a fundamental look at who we are as a country, and to say that enough is enough. This level of poverty and inequality is not inevitable. The new Prime Minister must make tackling inequality their defining mission in office – and start by reversing the damage caused by nine years of austerity policies.”

The Survey of Londoners is a self-completion survey of over 6,000 adults aged 16 and over living in London and ran from October 2018 to March 2019. You can download the full headline report of the survey’s findings on social integration, equality, diversity and inclusion, economic fairness and food security. This is accompanied by detailed tables documenting the key results of the survey by a range of demographic and other characteristics.