Green Alliance, who work with Sustain, launch their net zero policy tracker which will be used throughout 2020 to monitor government climate action in advance of the COP26 climate conference in November. 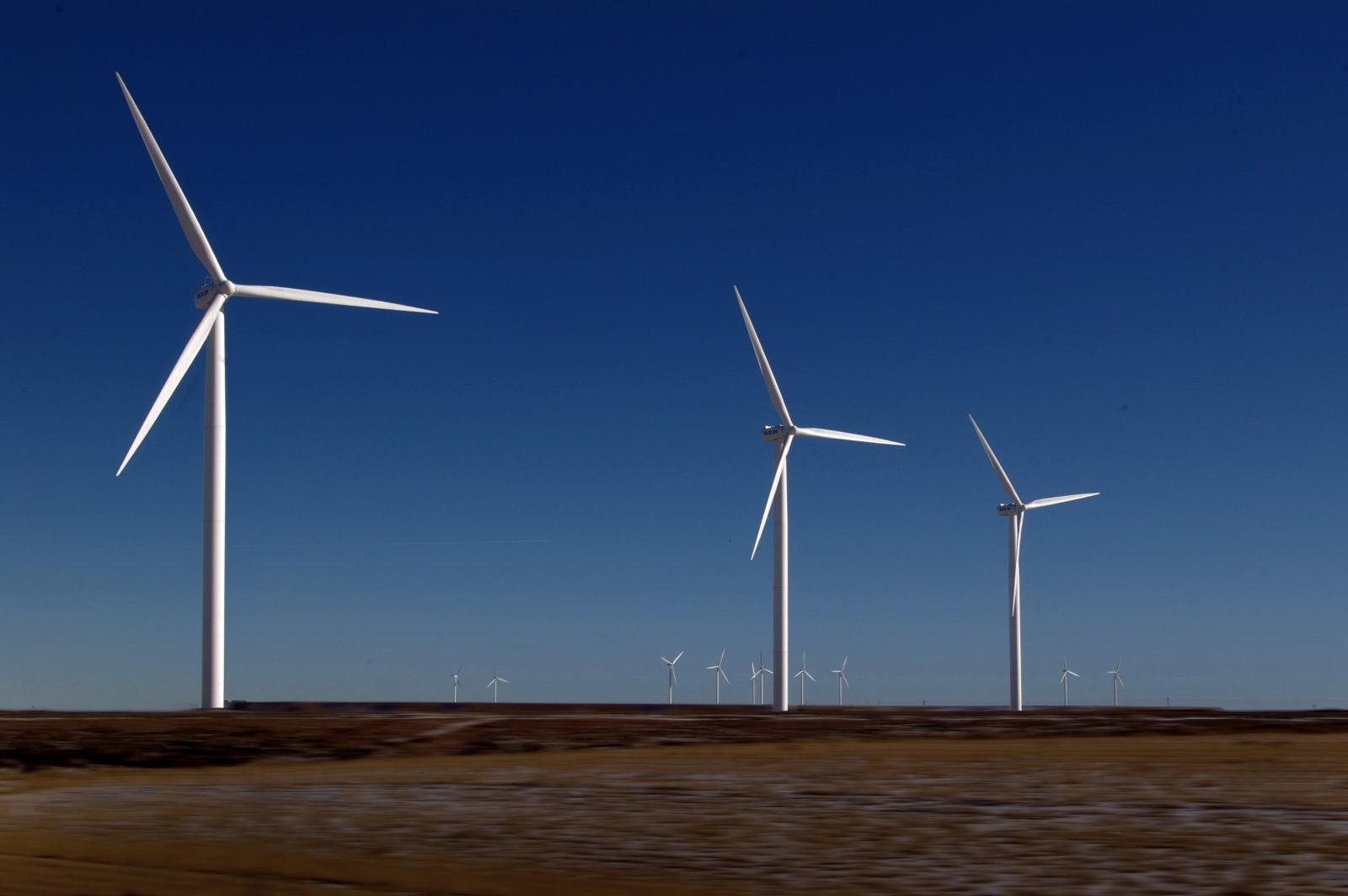 The Green Alliance believe that the UK has a vital role to play in leading the world response to the climate emergency. But it will only be credible in this role if its own house is in order, and the country is a long way from being on track to meet its own net zero goal.

Green Alliance analysis shows there is a gap of 313 MtCO2e to be met - 20% higher than needed to be on track for net zero.

Throughout 2020 Green Alliance will update the tracker and publicise any progress made, measuring two criteria:

The Green Alliance have proposed five policies, based on detailed analysis of their efficacy and carbon cutting potential, that could be implemented immediately. These include a 2030 target to phase out petrol and diesel cars and vans (as opposed to the government’s new promise of 2035), a new home energy efficiency programme, better product design standards for resource efficiency, new onshore wind and solar, and agriculture and land use policies to sequester and reduce carbon.

Future of Food to feature at the Cambridge Literary Festival

Kath Dalmeny; Dee Woods and Carolyn Steel will discuss the Future of Food at the Cambridge Literary...

Fungal disease in bananas and how to stop its spread

For the past three years, the BananEx project has been researching the resilience of the banana...

Majority of teens say climate change is most important issue

In a survey commissioned by Sustain member Eating Better 63% of 11-18 year olds said the...

The latest report by Wildlife and Countryside Link shows an increase in wildlife crime, yet the...

Sustain Comment on the Climate Committee report on land use policies

The Climate Change Committee report 'Land Use: Policies for a Net Zero UK' is out today (23...

Environment Secretary refuses to rule out US acid-washed chicken imports

Environment Secretary George Eustice MP has failed to rule out the import of acid-washed chicken in...

A key focus this year is helping people to bake a better future, one loaf at a time.