What does 'eco-friendly' actually mean?

Despite being used regularly by many organisations, campaigners and brands, new study finds that most people do not fully understand what many 'green terms' like eco-friendly, net zero or sustainable, actually mean. Is it time for a reframe? 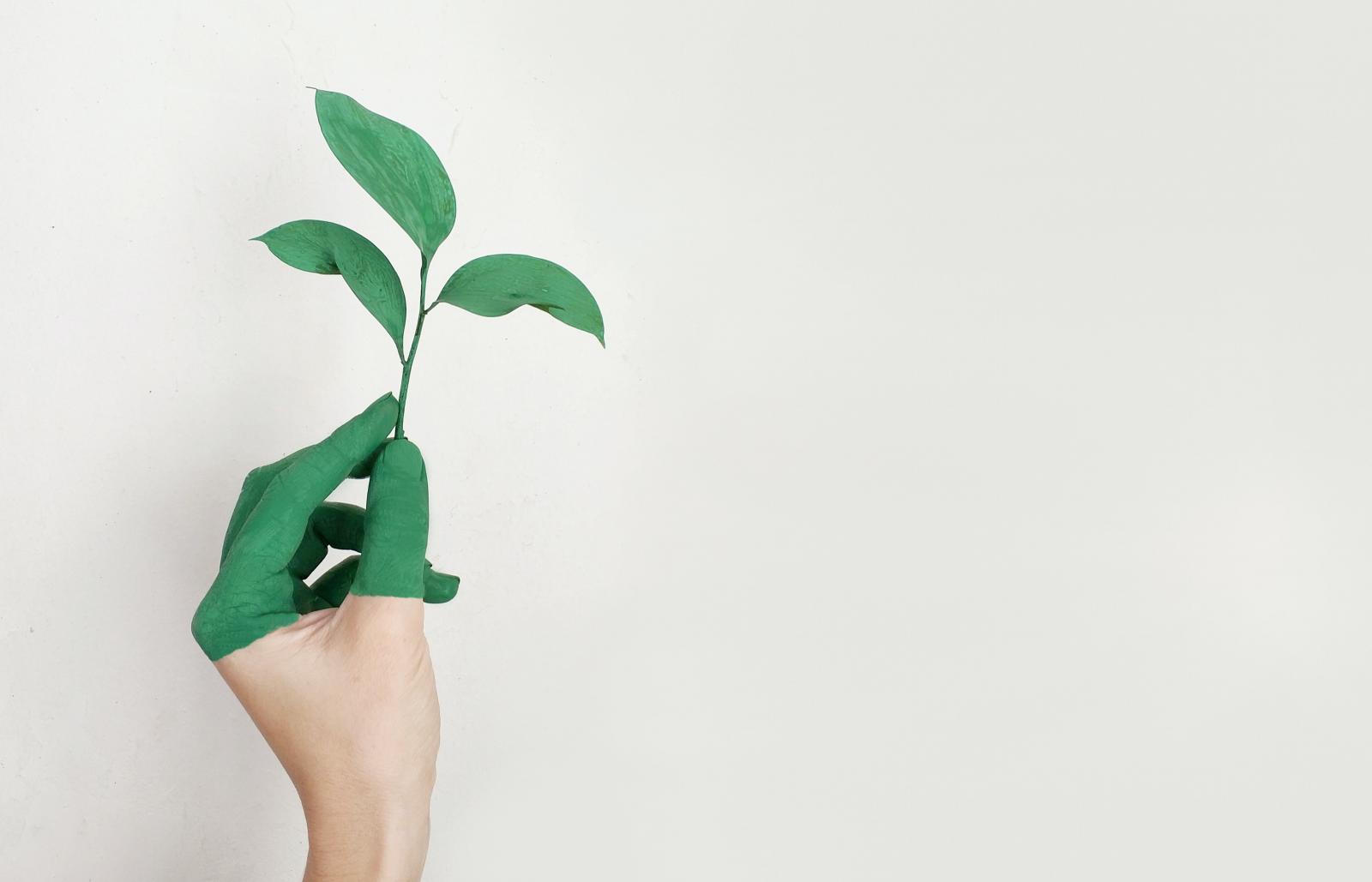 A study of 2,000 adults commissioned by organic dairy brand, Yeo Valley, ranked 38 common 'green' words to understand what percentage of people understood them. None of the words scored highly, and less than a third of adults claimed to understand words used daily like 'recycle', 'climate change' and 'global warming'.

The lowest scoring words included, 'regenerative farming', 'biomass', 'agroforestry' with only three per cent of study participants claiming to understand them.

Only four per cent understood the Government's new favourite word, 'Net Zero', and 79 per cent think these words should be shared in layman's terms for everyday people to understand.

“Language shapes our environment, but our environment also shapes our language, in quite fundamental ways. What has become known as ‘ecolinguistics’ is a powerful tool in fighting climate change – our understanding of its vocabulary and the stories it tells determine how we feel about our planet and its future."

"If most people are not understanding 'green' language, there is a risk that many will feel left out of the narrative. Clearly, more needs to be done across the board to make sure climate messaging is more inclusive and easier to understand." 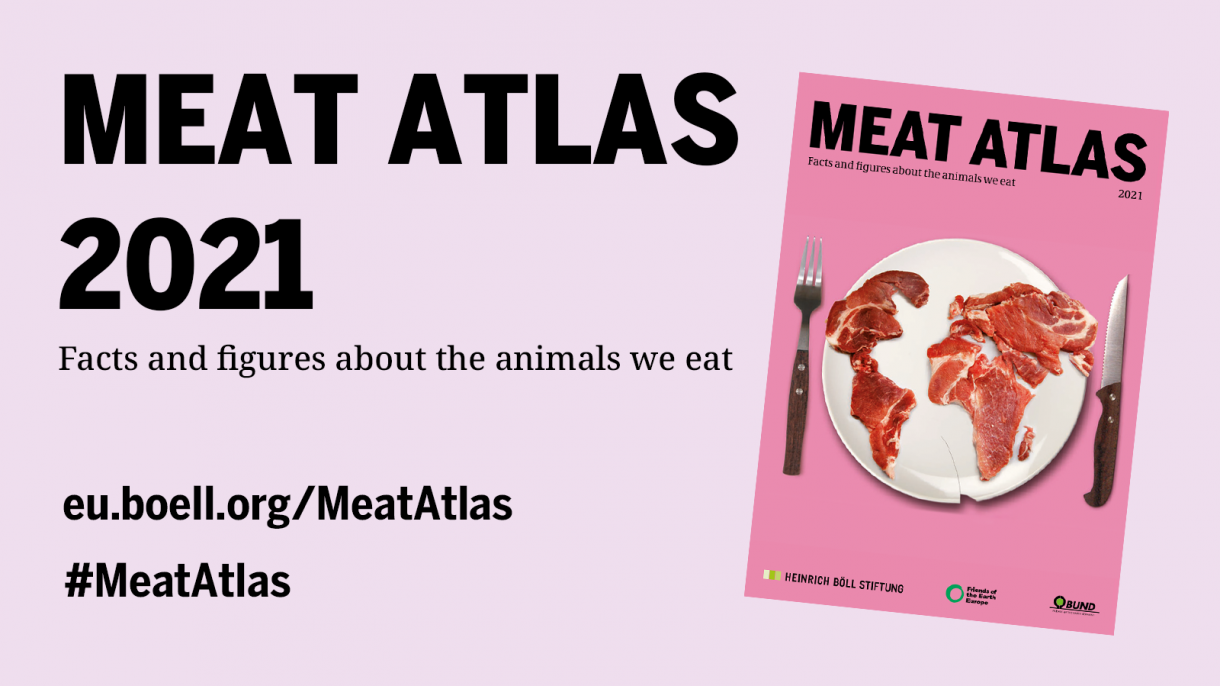