Research finds companies have made limited changes to the healthiness of foods and drinks in response to Public Health England's voluntary reformulation targets. 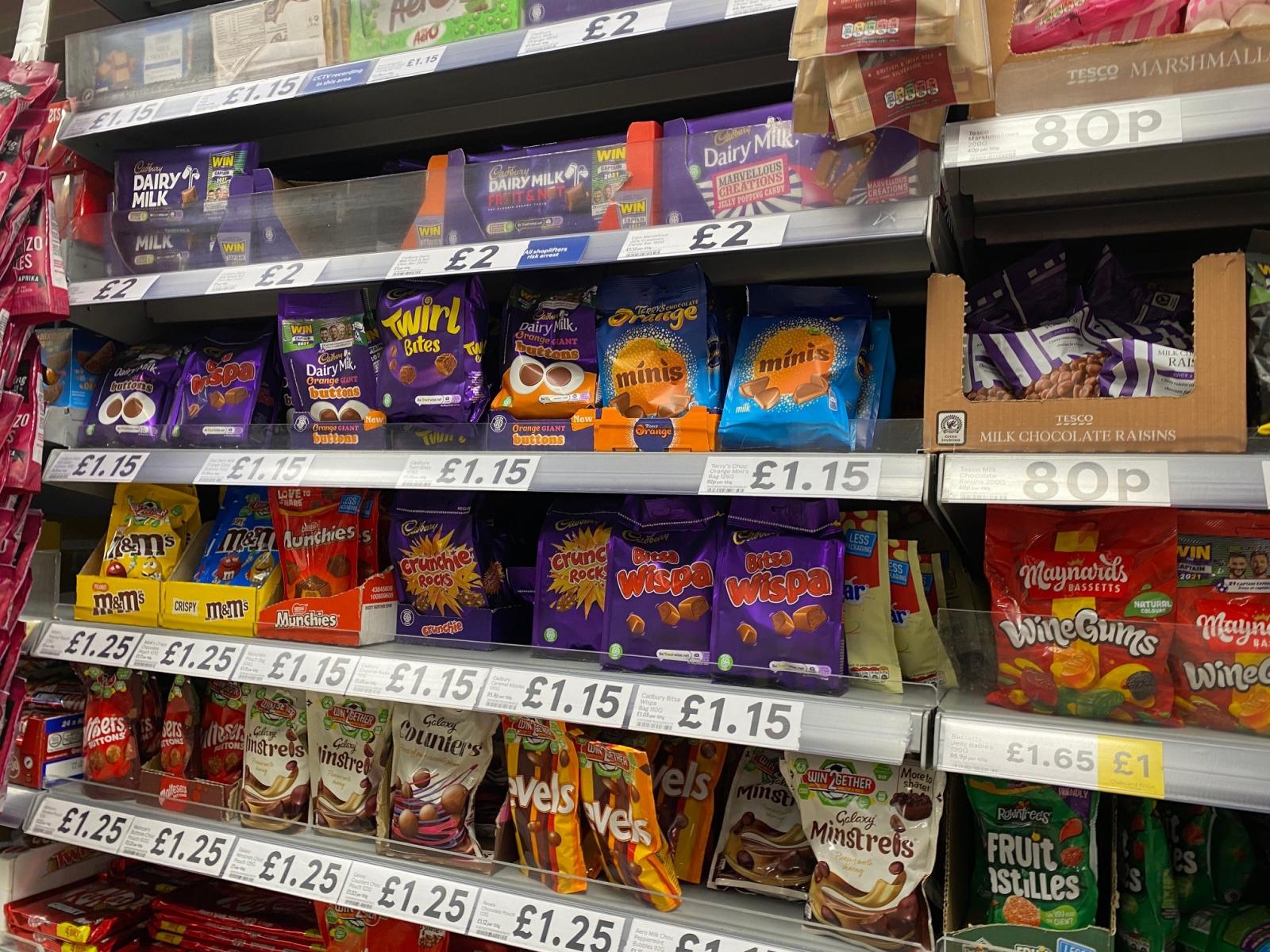 This is the first time the overall healthiness of foods and drink has been analysed since the introduction of PHE's voluntary reformulation targets and it concurs with previous findings that demonstrated voluntary measures prompted little improvement in the healthiness of foods. Previous research from this group has also shown that between 2015-18, less than half of the leading food brands in the UK had met PHE's voluntary 5% sugar reduction target.

The finding contrasts with the success of the Soft Drinks Industry Levy which, as a mandatory measure, has spurred on advances in reformulation and has consequently prompted a reduction in the consumption of sugary drinks. It is, to date, the only area which has seen significant progress on improving the healthiness of products.

This research is further indication that voluntary measures simply do not work. Companies have had years to voluntarily improve the healthiness of their products but have not risen to the challenge, instead continuing to flood the market with unhealthy foods and drinks. The mandatory Soft Drinks Industry Levy has been the only measure to make a real impact so it is clear the Government must introduce stronger policies such as taxes on salt and sugar to improve the healthiness of food and drinks and safeguard the health of all our children.