NEWS / Save Our Antibiotics

Antimicrobials used to treat diseases that can be transmitted between animals and humans are becoming less effective due to overuse of antibiotics. 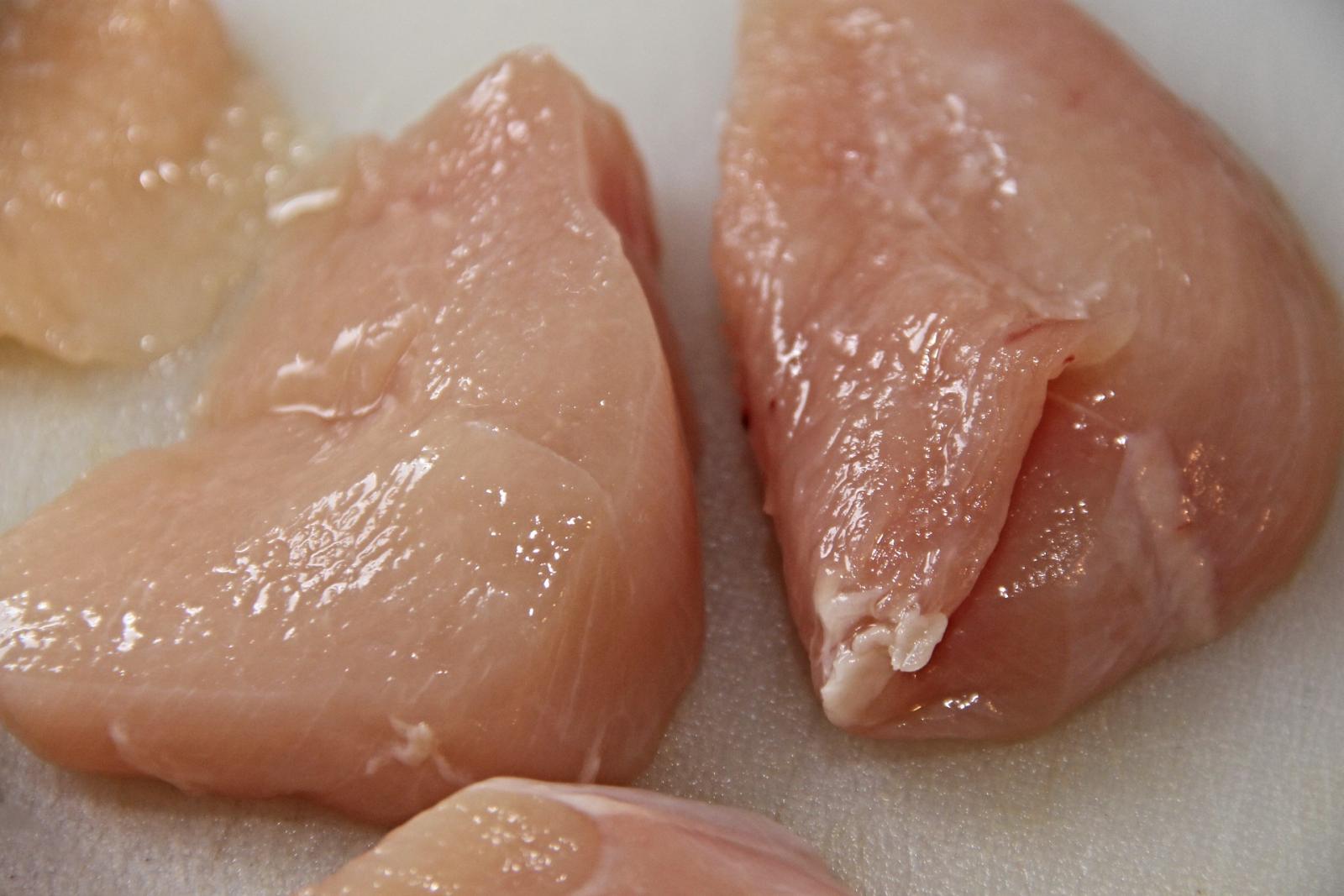 A new European Union report on antimicrobial resistance in zoonotic and indicator bacteria from humans, animals and food reveals that antimicrobials used to treat diseases that can be transmitted between animals and humans, such as campylobacter and salmonella, are becoming less effective.

Zoonoses are infections that are transmissible between animals and humans. Infections can be acquired directly from animals, via environmental exposure or through the ingestion of contaminated foodstuffs. Zoonotic bacteria that are resistant to antimicrobials are of particular concern, as they might compromise the effective treatment of infections in humans.

Amongst the findings of the report was that in five of their test countries high to very high proportions of C. coli from humans were resistant also to erythromycin, leaving few options for treatment of severe Campylobacter infections.

Sustain co-founded the alliance to Save Our Antibiotics. The Alliance is calling for a ban to the routine preventative use of antibiotics in groups of healthy animals in the UK and the EU, and for dramatic reductions to farm use of the ‘Critically Important’ antibiotics.

Save Our Antibiotics: The Alliance to Save Our Antibiotics is a coalition of health, medical, environmental and animal welfare groups campaigning to stop the overuse of antibiotics in animal farming. It was founded by the Soil Association, Compassion in World Farming, and Sustain, and is supported by the Jeremy Coller Foundation.

Fast food firms cut antibiotic use after pressure from investors

Work by the FAIRR initiative puts pressure on fast food firms to reduce the use of antibiotics in...

The alliance to Save Our Antibiotics welcomes McDonald’s commitment to reduce the use of...

The Alliance to Save Our Antibiotics - convened by Sustain, Compassion in World Farming and...