The success of the campaign was recognised at the prestigious 8th Annual Good Housekeeping Consumer Awards this week. The Children's Food Campaign was given the award for Consumer Campaign of the Year for Importance, for its work to improve children's dietary health and protect them from junk food advertising. 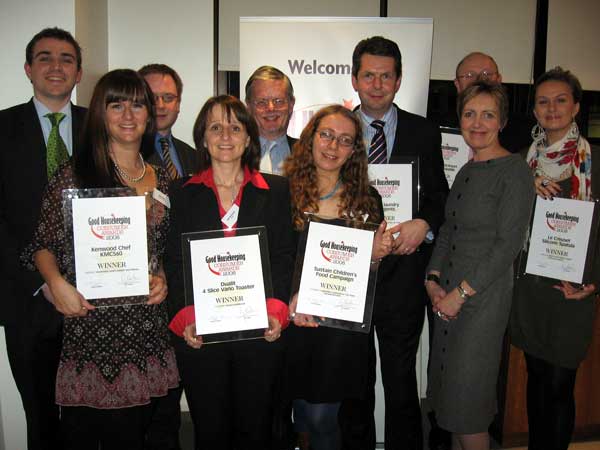 Entries for the awards were nominated by a panel of experts convened by Good Housekeeping magazine, one of the UK's biggest-selling women's magazine.

It is the first time that Good Housekeeping has included a category for campaigns. Judith Gubbay, Consumer Director at the Good Housekeeping Institute, comments: “In the past, the awards have been very product-based. We felt that the consumer field is so much wider than that, and we wanted to bring in a wider slice of life as life is not just about buying things.” 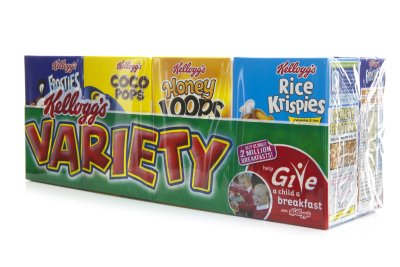