New mill for next step in relocalising Scotland’s grain chain

Scotland The Bread has announced it is to set up a new mill at artisanal hub Bowhouse on the Balcaskie Estate in the East Neuk of Fife. 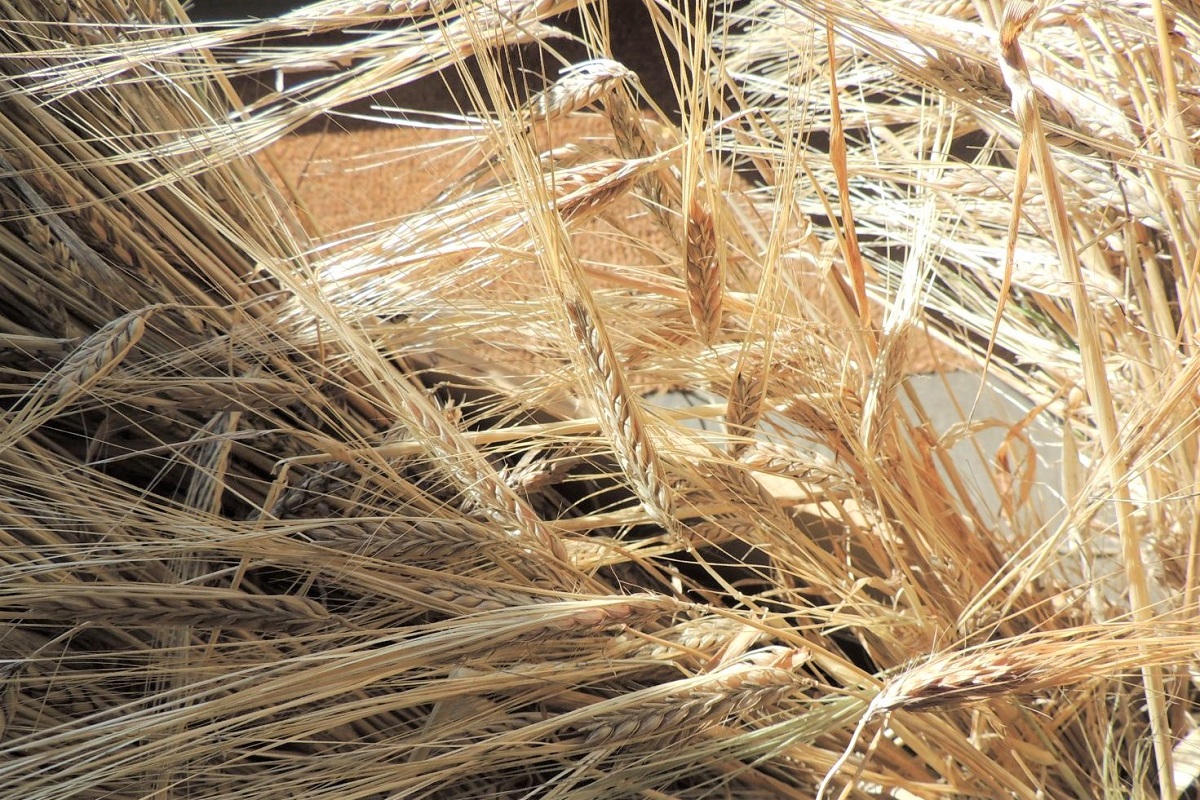 Scotland The Bread has spent five years researching and growing heritage varieties of wheat originally bred in nineteenth century Scotland. Now this national agricultural heritage is to be married with modern milling in the form of a Zentrofan flour mill, which uses cyclone technology, instead of industrial steel rollers or traditional millstones, to produce ultra-fine wholemeal flour. The Scotland The Bread team are confident that this process ‘retains the grain’s nutrients,’ and ‘also preserves the sweet, full flavours of the whole-grain, resulting in delicious flour.’ They aim to start milling by 8 September, in time for a Bowhouse Food Weekend.

Launched in 2012 by Andrew Whitley and his wife Veronica Burke, Scotland The Bread is a collaborative project ‘to establish a Scottish flour and bread supply that is healthy, equitable, locally controlled and sustainable.’ In April 2016, it became a Community Benefit Society ‘working to re-establish a supply of nutritious Scottish-grown grain, milled close to home and used to make wholesome, slowly-fermented bread that everyone can enjoy.’

Research commissioned by Scotland The Bread has indicated that the three heritage varieties it is growing contain higher levels of several micronutrients than modern wheats. “Their superior nutritional profile and their suitability for agro-ecological farming make them a good starting point in our quest to select and develop bread grains that grow well in Scottish soils and can nourish healthy citizens while providing local farmers with a fair and reliable return,” said Andrew Whitley.

Scotland The Bread is a Community Benefit Society that welcomes everyone to become a member.