Chewing things over with Sheila Dillon 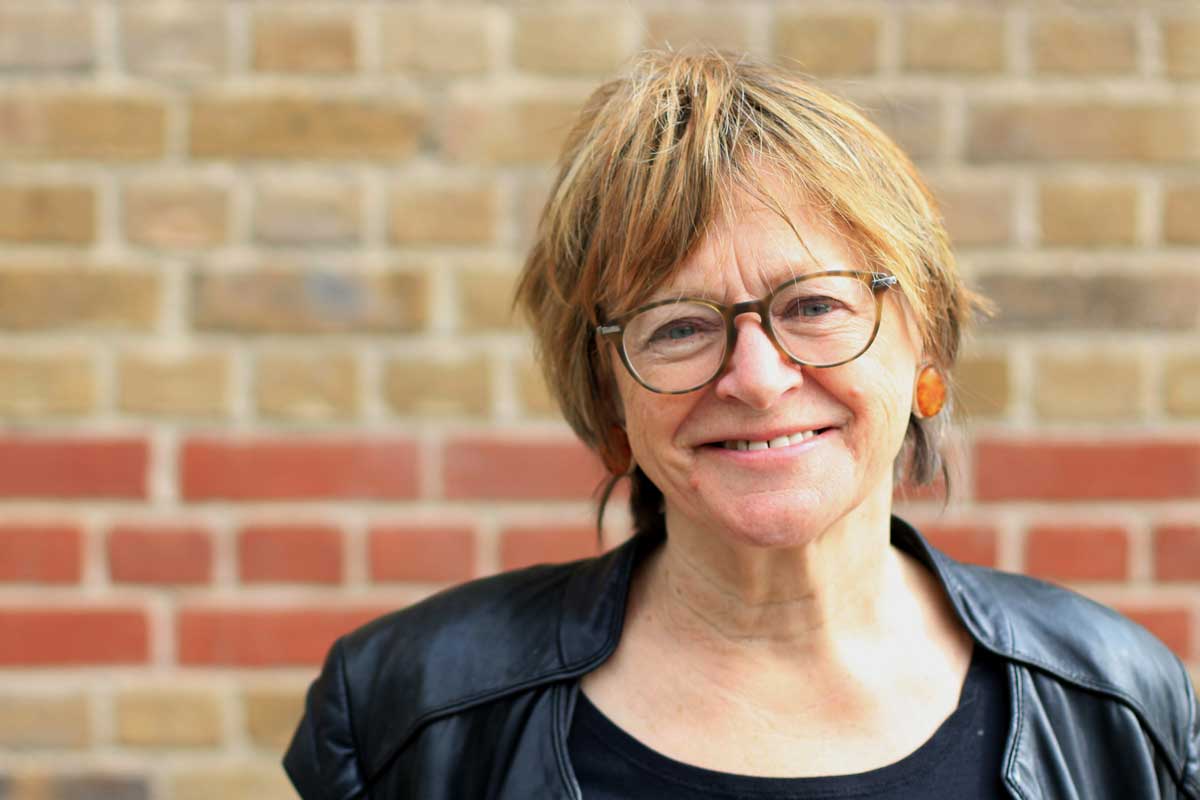 Coming to stay with my friend Fred Manson, a young Hackney Council architect then and amazing cook. He made a map of the British Isles using ham and spinach, with architectural landmarks made of broccoli and beetroot. Tasted great. I’d been living in Leicester and thought, ‘this is sophisticated living!’

What is your favourite ethical eatery and why?

Café Spice Namaste. Indian restaurants so often use cheap ingredients from anonymous suppliers but Cyrus Todiwala started making links with really good farmers and producers. Even though people have said ‘it’s spicy food, so why bother’ he has kept on doing it.

Of which small-batch London food or drink producer are you a fan?

Kernel Brewery. Their Table Beer is my favourite beer and it’s amazing it has so much flavour at only about 3% alcohol.

If you were the Ruler of London, what’s the first thing you’d do to improve things food-wise?

Three things: make cooking lessons available to all (funded by uncollected tax money); make sure all kids eat delicious, healthy meals at school: no leaving the playground to get takeaways; and ban vegetable oil. That mixed oil from mysterious sources with additives is no good for anyone.

Who’s your London food hero and why?

It has to be Randolph Hodgson of Neal’s Yard Dairy. He was key to setting up the Specialist Cheesemakers Association, which showed how small producers and retailers could organise politically and challenge the ignorance of policy makers. They helped revive consciousness of good food, showed that properly made food could be economically viable and gave heart to other cheesemakers, charcutiers, fish smokers, Real Bread bakers…
Otherwise Jamie Oliver, who has made such a massive difference.

What needs to be done to support good food in London?

What’s your guilty food/drink pleasure that we probably shouldn’t be printing?

Wine gums….though it’s been easier to go cold turkey since Lions was gobbled up by Cadbury’s/Kraft/Mondelez

Sheila Dillon presents the BBC Food Programme on Radio 4, on which she has worked since the late 1980s.

This feature first appeared in The Jellied Eel magazine issue 51, May 2016