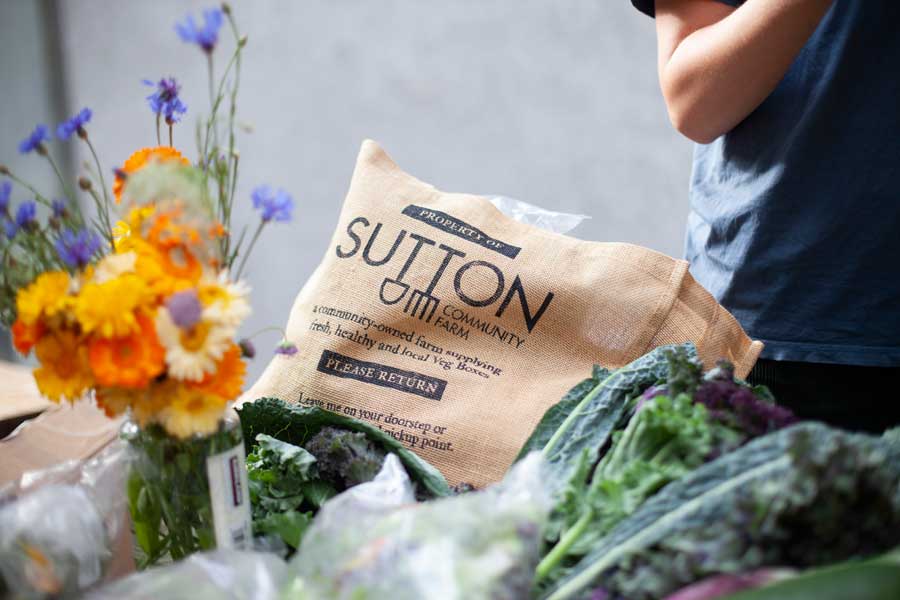 After eight years of celebrating the people growing, making, cooking and saving food in the capital, Sarah Davenport looks deeper at the motivation behind Urban Food Fortnight and how it is helping to change our food system for the better.

Changing our food system for the better is a mammoth task. Why? Well, food is part of almost every system we humans have created, from engineering to retail and from finance to farming. Food has both the power to connect and nourish us but, as we know, our current food system is failing to do just that. However, it’s often too easy to focus on the problems, when the solutions are happening right here on our doorstep; that’s where Urban Food Fortnight (UFF) comes in.

In a city where the sensible is often the radical, it’s difficult to keep pushing forward. This is why London Food Link launched Urban Food Fortnight (then just a week) back in 2012. “We had seen a real demand for local produce from restaurants that were looking for good, local food but the food growers were not confident they could supply them” explained Sarah Williams, part of the original team at Capital Growth. UFF gave these gardens and restaurants an opportunity to explore working directly. Eight years later we see many flourishing relationships and the food growing network continues to thrive.

FOOD WITH A STORY

It’s not just growers who have been inspired over the years. Hannah Rhodes from Hiver Beers created her honey beer after a London Food Link event where she was influenced by urban beekeeping. She recollects, “It was during Urban Food Fortnight that I first learned about and tasted urban honey and this lead directly down a path of starting my own business – Hiver. As a team we’re now about to celebrate our sixth birthday all thanks to attending this event”.

Urban Food Fortnight has created a platform for London Food Link’s supporters to tell the stories behind their food ventures, highlighting the short supply chains they value. Take Eleven98’s Urban Food Fortnight pop-up (27 Sept), where chef Aidan will prepare a seven course supper using produce just from Hackney, where he was born and bred. Or the Future of Food, with Rachel de Thample and Six Legs Farm (30 Sept), where they will share the origins of the novel trends that are making their way onto our plates.

Just imagine it; food growing on rooftops, restaurants purchasing produce at fair prices from local producers, people learning to preserve summer gluts and finding seasonal produce across the city. Imagine a zero-waste food system with only the truly inedible returning to the soil as compost and a place where everyone has enough to eat and people grow, make, cook, save and feast together. Well that’s the vision Urban Food Fortnight encompasses by supporting the people who not only share this vision but are making it happen.

We believe that to create change you have to be the change, so we urge you to get involved in creating the future of food. Whether you cook, save, make, produce or simply want to eat good food, join the people concocting solutions, dishes, classes and shindigs in celebration of local food this Urban Food Fortnight.