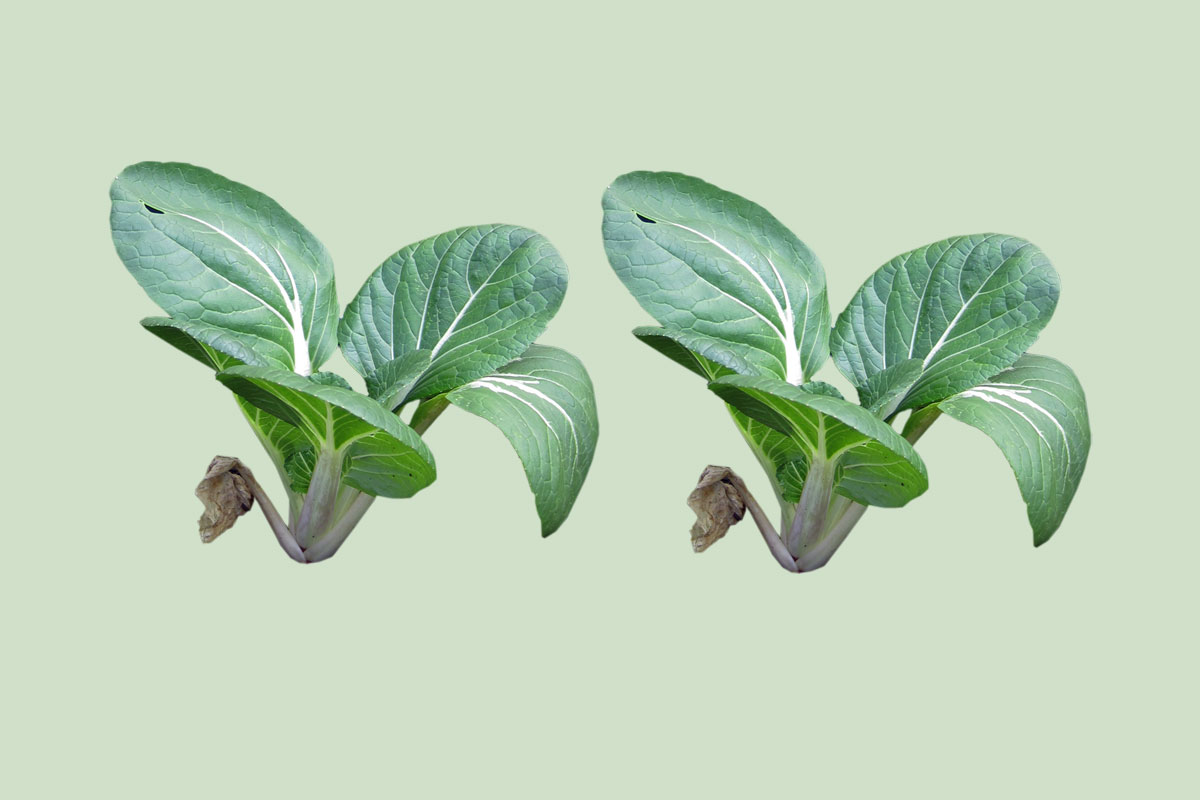 Despite what you might think, it’s not too late to sow some lovely veg for the cooler months. Julie Riehl, who runs the Capital Growth allotment garden in The Regent’s Park, has some suggestions.

This gorgeous oriental green looks great and grows fast. Sow Rubi with a red stem until September, and the white or green stem species from September onwards.

Try Autumn King or Rainbow for a kick of purple and yellow sweetness in your salad. Sow until late September when the weather is still mild, with no frost at night.

A tasty and colourful leaf for your garden, this bright veg to sow until late September. For variety of colours, pick Rainbow, of for single colours I like Flamingo, Ruby and Canary.

From seeds to harvest in four weeks, you can’t go wrong with these delicate but punchy leaves. Runaway and Apollo are both fast growing and all will thrive in cooler climate.

A spicy oriental leaf that will lift your salads and make an amazing pesto. Mustard greens do much better in cooler weather, so autumn is the ideal time to sow them. Giant Red is big and beautiful, Golden Frill and Purple Frill are small, with delicately shaped leaves and perfect for a windowsill container.

August is the time to plant for Christmas. First and second early varieties such as Charlotte, ‘Nicola’ and Maris Peer are recommended. Put them in containers or in the ground and enjoy in December!

Roots To Work: The Plant Pioneer