Top of the swops 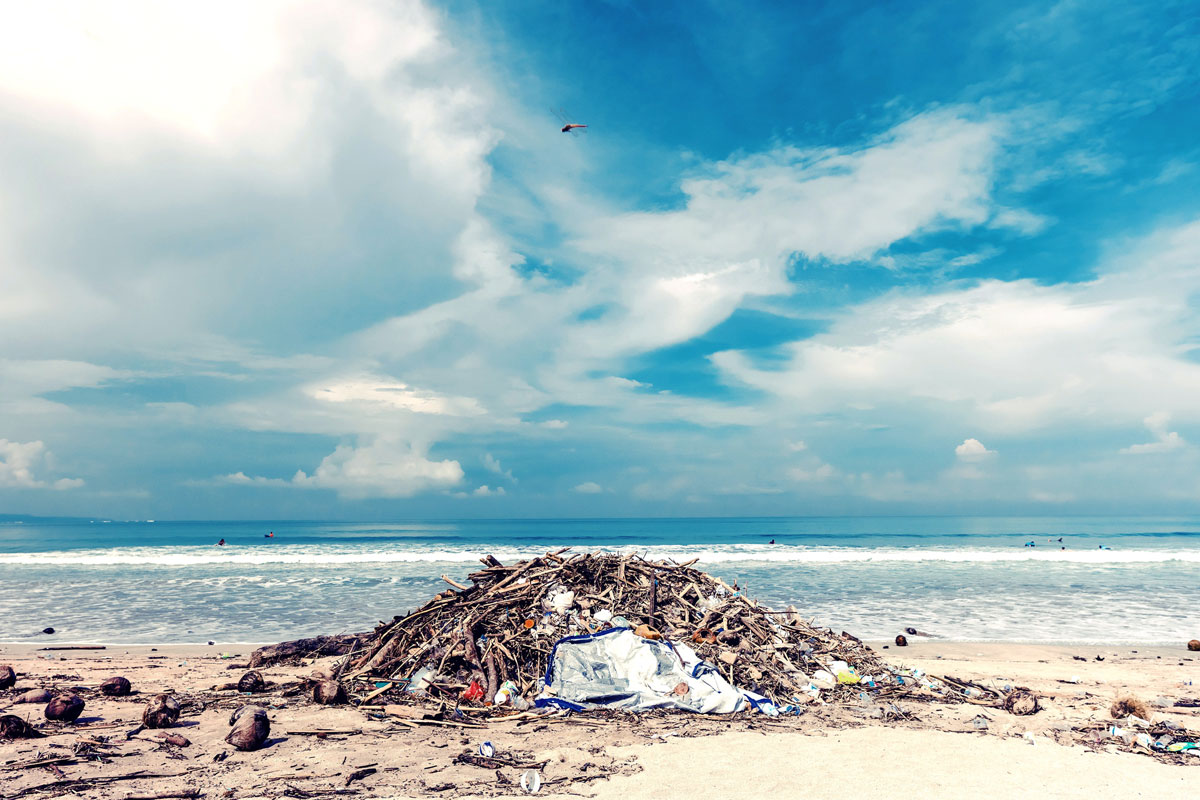 Ahead of this year's World Fisheries Day, Ruth Westcott gives us her recommendations for the top swops we can make to buy better fish.

In case it has passed you by, Netflix recently released the Seaspiracy documentary. It shows some of the disastrous environmental and social consequences of industrial fishing, and the threats faced by our marine life. The film’s key message is that the damage to the oceans from plastic pollution – a headline-grabbing issue in recent years – is dwarfed by the harm from industrial fishing. The film recommends we stop eating fish altogether.

Here at the ‘Eel, we’ve always championed a less-but-better approach to eating meat, fish and dairy. The environmental impacts associated with animal proteins in comparison to plant proteins means they should be eaten rarely. However, not all animal protein is created equal. Just as organic farming can rebuild soil carbon and biodiversity on land, some practices for farming and catching fish are small-scale, low by-catch, with minimal impact on the marine environment.

UK-caught cod is on the Marine Conservation Society’s list of fish to avoid – stocks are thought to be at their lowest for decades. Look out for cod from further afield, with the MSC ecolabel or choose coley, pollock, hake or haddock from around our shores.

Salmon is farmed in lochs across Scotland, Northern Ireland and Norway. Concerns are growing about pollution, the wastefulness of vast quantities of wild-caught fish used to feed farmed fish, and outbreaks of disease.

SWOP King prawns for pot-caught langoustines, or other UK shellfish like mussels

King prawns are mainly farmed in Indonesia, Thailand and Vietnam. Not only are they associated with mangrove deforestation and pollution, but slavery in supply chains. Luckily, there is an abundance of UK-caught shellfish to swop, including creel or pot-caught langoustines or mussels. Mussels are one of the most sustainable foods you can buy, because they filter and fix pollutants and carbon in their shells. Nature’s carbon capture!

SWOP Skate or ray for dover sole, dab or megrim

Skate and ray are the only UK-landed fish to avoid on this list – some populations are so low they are considered ‘fish to avoid’ by the Marine Conservation Society. Flat fish like dover sole, dab and megrim make a great alternative (and are normally cheaper!), but check the fish is not caught by beam trawlers (which impact seafloor habitats).

SWOP Tuna for mackerel or sardines

Tuna is incredibly popular in the UK, but global populations are in trouble and only a few stocks are well managed (look for the MSC or ‘pole and line’ label). Try mackerel or sardines instead.

Buying direct is great, as well as using independent businesses supporting fishing communities such as SoleShare (London) or Pesky Fish.